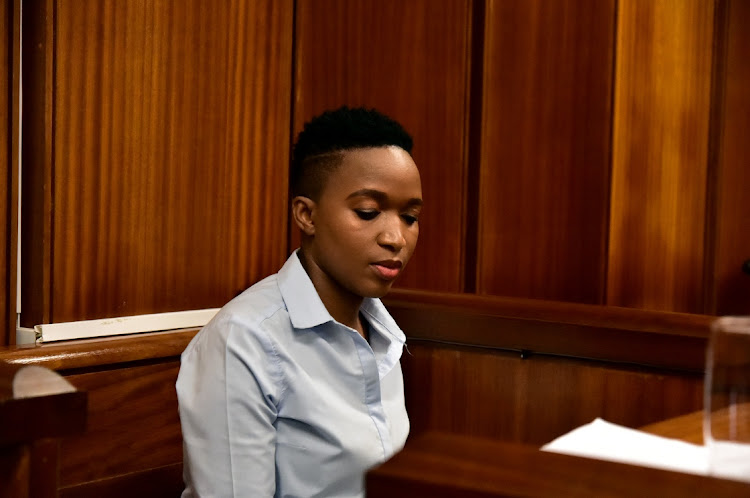 Discrepancies in the statement that state witness Andisiwe Dike gave to police after she left the mission house of Timothy Omotoso were highlighted in the Port Elizabeth high court on Wednesday.

During the third day of the trial, 30-year-old Dike, under cross-examination from Omotoso’s defence attorney Peter Daubermann, admitted there were glaring inaccuracies in the statement she gave to police in January 2018, reported HeraldLIVE.

Dike disputed that she was approached by Omotoso’s co-accused, Lusanda Sulani and Zukiswa Sitho, after a church crusade and that Omotoso had penetrative sex with her.

This was after Dike graphically detailed how Omotoso allegedly sexually assaulted her days after she arrived at the Durban mission house in May 2016.

A few months after being recruited to the Durban mission house of the Jesus Dominion International (JDI) church in May 2016, Andisiwe Dike was ...
News
2 years ago

Omotoso, Sulani and Sitho pleaded not guilty on Monday to 63 main and 34 alternative charges ranging from rape to sexual assault, racketeering and human trafficking.

The court heard on Tuesday that after his arrest, the rape-accused pastor instructed the young women living in his Durban mission house to pray for him and direct prayers against his enemies, including a magistrate and a prosecutor.

Dike earlier testified on Tuesday that following Omotoso’s April 2017 arrest he would call the women at the mission house regularly and speak to them on a speakerphone.

According to Dike, Omotoso had a number of prayer books that contained prayers for various occasions. After his arrest, he encouraged the women to use them against his enemies.

One such prayer allegedly included the passage: “May the ground open up and swallow them … and cause confusion in the court.”

During the second day of testimony by state witness Andisiwe Dike, the court heard how she and other young women recruited to stay at Omotoso’s Jesus ...
News
2 years ago

The state’s first witness in the Timothy Omotoso trial on Monday morning waived her right to testify in a closed court.
News
2 years ago

Finance minister Tito Mboweni wants the taxman to clamp down on controversial preachers suspected of tax evasion and other related crimes.
Politics
2 years ago