Image: 123RF/lightwise The different strains of the coronavirus family cause different symptoms. Two South Africans on board a cruise ship in Japan have tested positive for the virus.

Two South Africans who were working on a cruise ship in Japan have tested positive for the coronavirus, the health ministry in Pretoria confirmed on Friday.

They were part of a group of 12 South Africans who were working on the Princess Diamond ship, and are still in Japan.

Ministry spokesperson Lwazi Manzi said the department had learnt of this three days ago.

“On February 25 2020 we were informed by the Japanese authorities that two of these South Africans tested positive for COVID-19. They are currently being treated in Japan and the latest reports indicate they are currently asymptomatic,” Manzi said in a statement.

“The cruise ship arrived in the Japanese port of Yokohama with 3,700 people on board. On February 1 2020 it was announced a patient who had disembarked in Hong Kong on January 25 had tested positive for coronavirus. This began a quarantine period on board the ship, which officially ended on February 19.  It was only at the end of the quarantine that the South African government was alerted about the 12 South Africans who were among the crew members on board the ship,” she said.

A total of 705 people aboard the ship had tested positive for the virus. These patients were transported off the ship and given medical treatment.

“The cruise ship represents a unique situation in that a large number of people found themselves exposed to COVID-19 in a confined space, leading to the highest rate of infection in the world.”

The two affected South Africans would remain in Japan for treatment. Manzi said they would only be allowed to travel once they were no longer contagious.

“For the remaining 10 South Africans, they will be permitted to disembark the ship as per the instructions of their employer after they test negative for coronavirus, be subjected to a further 14-day quarantine in Japan, then further tested thereafter to determine if they can be cleared for travel,” she said. 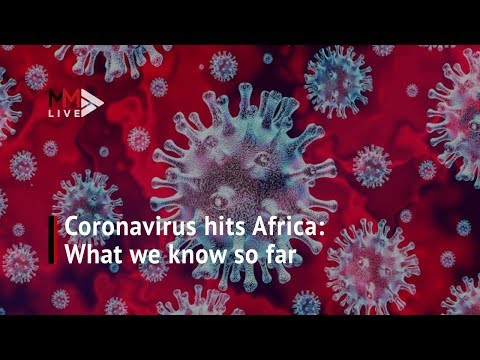