Plane with 146 South Africans returning from Wuhan arrives in SA

An airbus A340-600 carrying 146 South Africans coming from Wuhan, China, arrived back on home soil on March 14 2020. The plane arrived at Polokwane international airport where he military-led repatriation mission reached its final stage.

The South Africans evacuated from Wuhan — the coronavirus global epicentre — have arrived back in the country after a 14-hour flight. 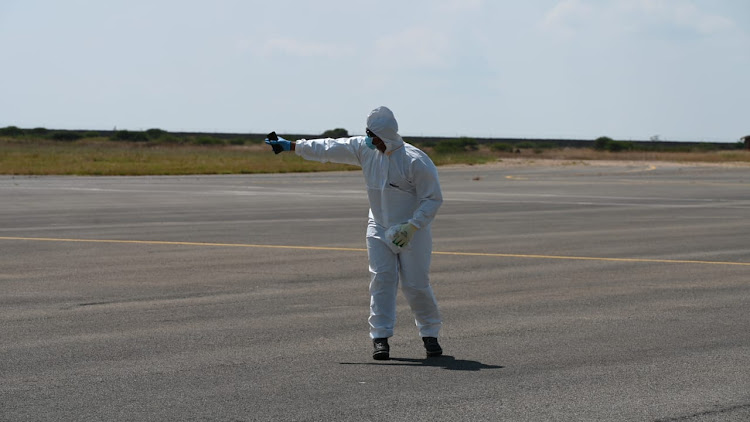 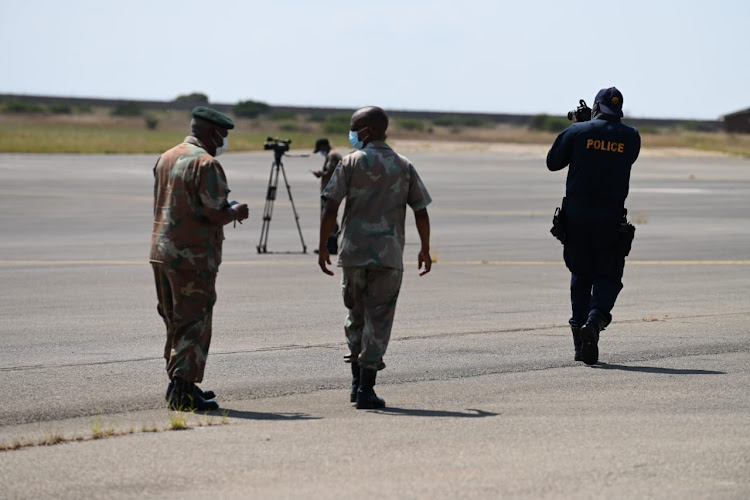 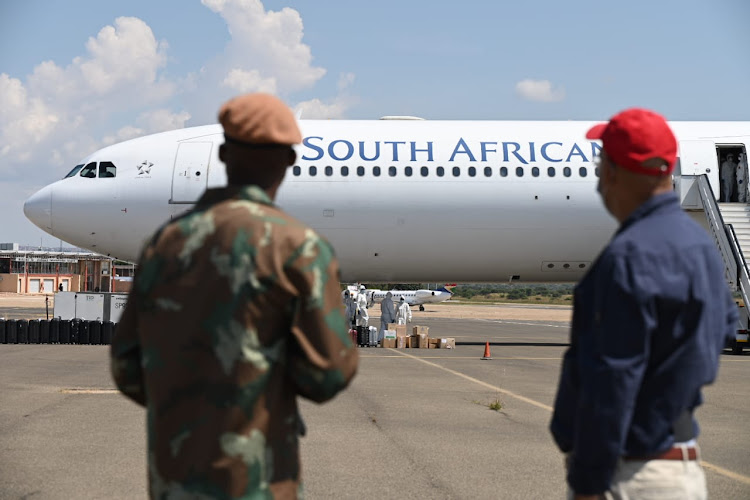 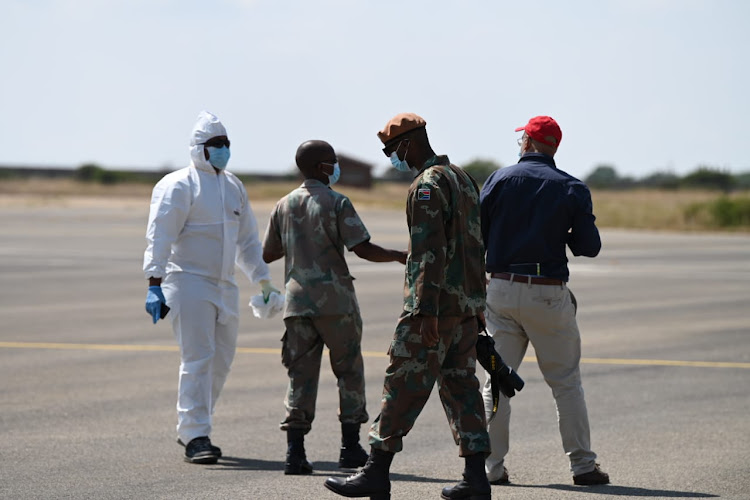 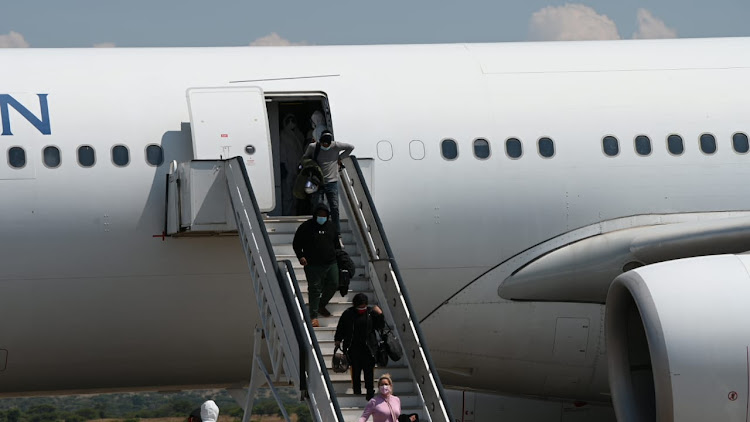 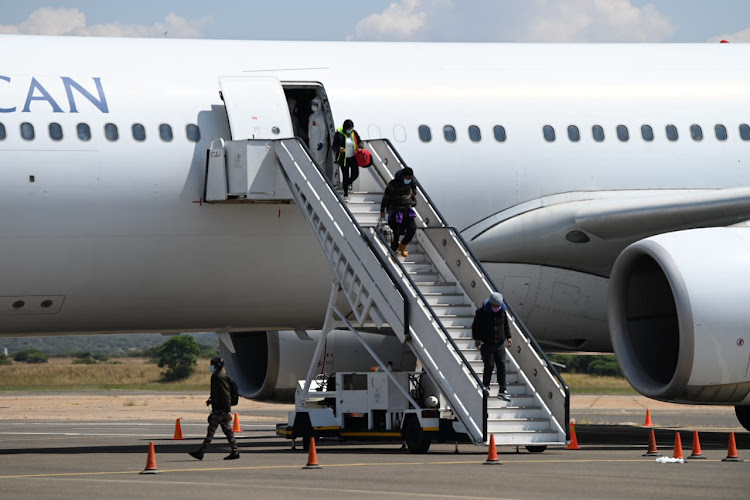 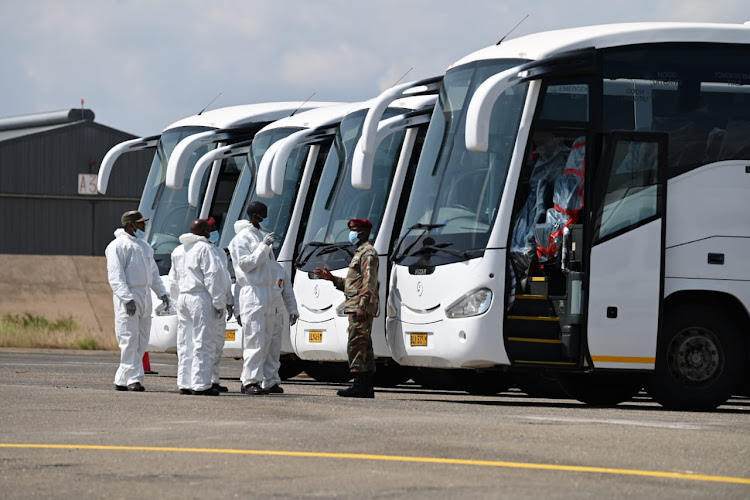 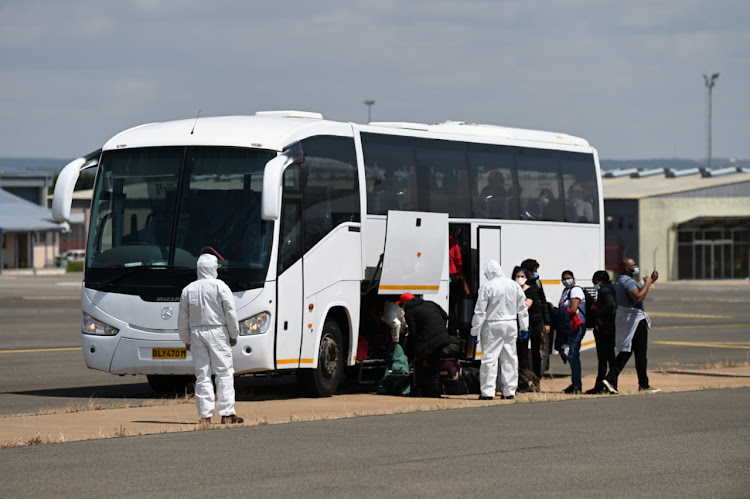 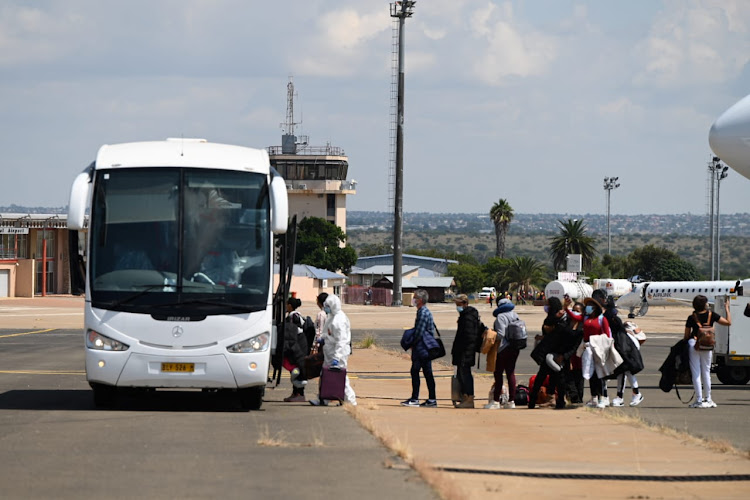 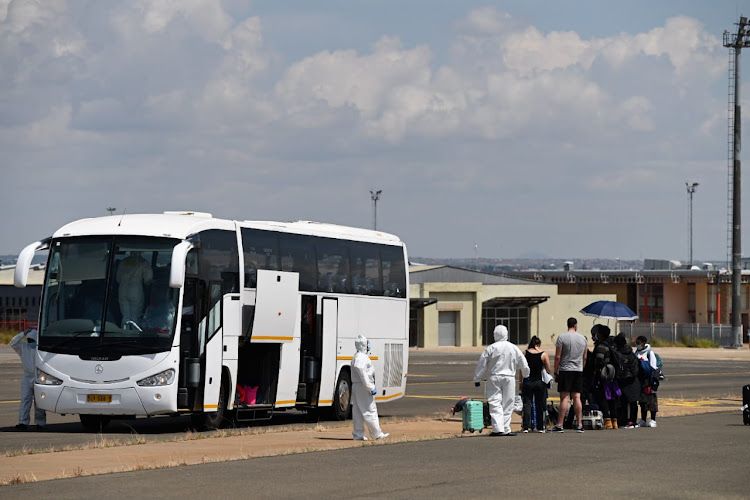 The Airbus A340-600, which was part of a military led evacuation of the South Africans from the Chinese city, was immediately approached by biohazard specialists in white hazmat suits who could be seen carefully inspecting the aircraft. Ground crew and cargo handling staff were also kitted out in special masks and equipment.

It was originally thought that 121 South Africans were evacuated but TimesLIVE has been informed that 146 are on-board.

The South Africans will be taken to The Ranch Resort 25km outside Polokwane where they will be quarantined for 21 days.

Buses that will transport the South Africans to the quarantine site, were lined up near the SAA aircraft, while soldiers stood guard around them.

The passengers disembarked after undergoing medical examinations aboard the aircraft. Several waved towards the arrivals section and viewing desk where scores of journalists were gathered.

Most were carrying a few belongings after Chinese authorities enforced strict cargo hold conditions before they left Wuhan airport. While queuing on the tarmac as they waited to board the buses, health officials examined several of them and their bags before they boarded the buses. 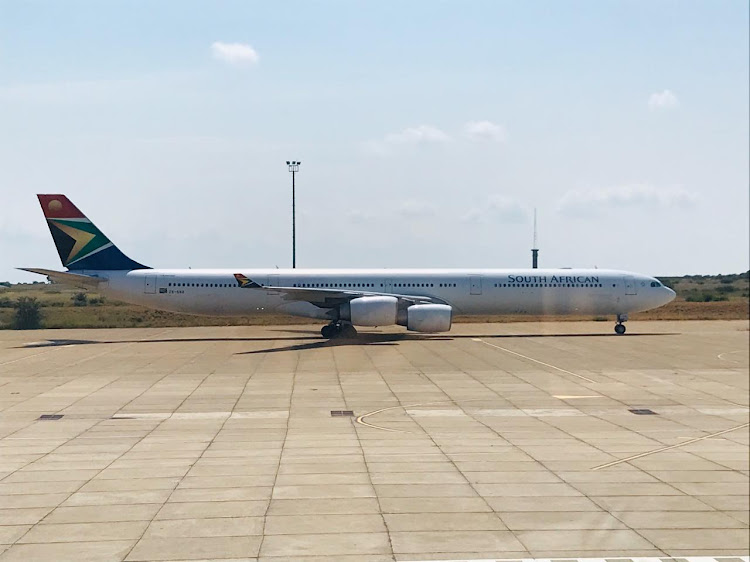 China reported 11 new infections of the coronavirus on Saturday, and for the first time since the start of the epidemic the majority of them were ...
News
2 weeks ago

A Grade 9 pupil at the United Herzlia Schools in the Western Cape has tested positive for coronavirus in what is, at this stage, the first case of a ...
News
2 weeks ago

The South African government has called a special Cabinet meeting to discuss the coronavirus, which has been declared a pandemic by the World Health ...
News
2 weeks ago