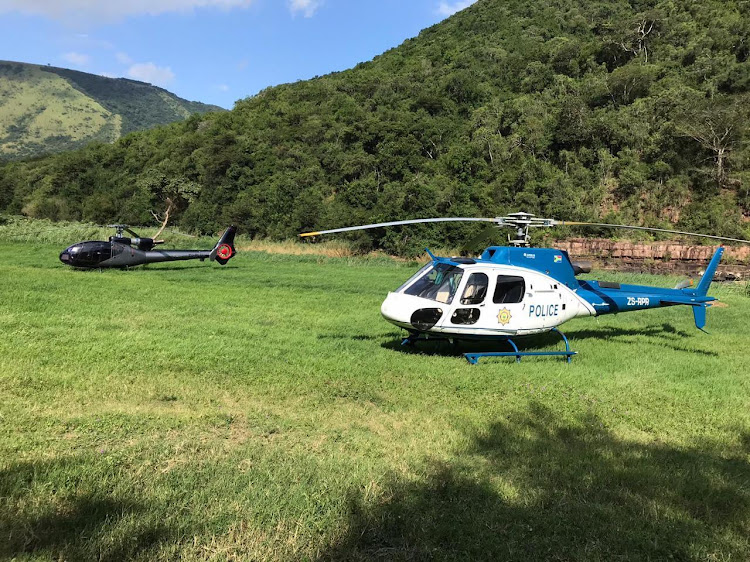 Police and private rescue services on Sunday were called out to a plane crash in the Umkomazi River valley.
Image: Supplied / IPSS Medical Rescue

A light aircraft crash in KwaZulu-Natal claimed the life of one person on Sunday.

According to Paul Herbst of IPSS Medical Rescue, a group of kayakers spotted the aircraft crashing in the Umkomazi River valley.

When rescue services — including police search and rescue, and the Mountain Club of SA — went to the scene, there was nothing they could do.

“The wreckage was located by the [search and rescue] units and unfortunately this was not a survivable accident,” said Herbst.

It was only the pilot on board, he added.

CAA plane dived 1,500ft in the nine seconds before it crashed, say investigators

Seconds before crashing into a Garden Route mountain, a Civil Aviation Authority plane went into a mysterious dive, a preliminary accident report ...
News
1 year ago

Emergency services have confirmed the death of three people in an aircraft crash earlier on Thursday near a mountain pass between Mossel Bay and ...
News
1 year ago

Pilot and passenger die in plane crash in Springs