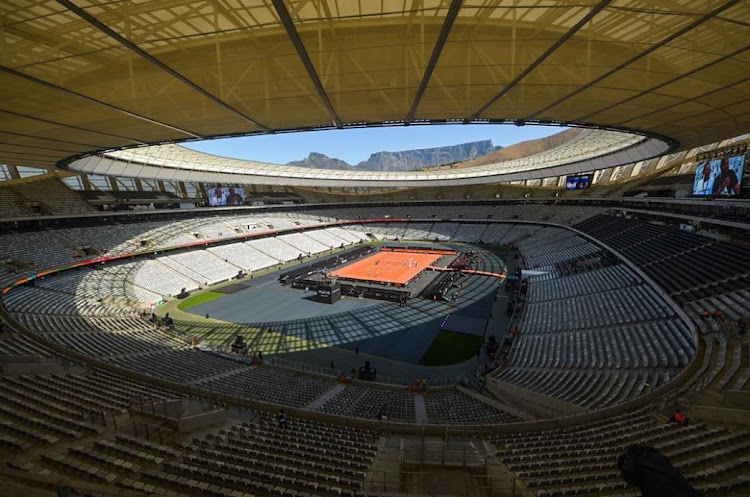 Three bidders are in the running for R16m-a-year naming rights to Cape Town Stadium.

The 2020/21 business plan for the stadium says seven bids were received from organisations interested in the naming rights, and they had been whittled down to a shortlist.

The revenue from naming rights, on top of about R23m a year from anchor tenant Western Province Rugby Union, will reduce the stadium's city council grant from more than R71m in the current financial year to R29.3m by 2022/23, the business plan reveals.

Newlands Stadium: the field of glorious dreams for SA rugby

‘Ten years I’ve been here. I get goosebumps thinking about it,” says Siya Kolisi, sitting on a wooden bench in the changing rooms below Newlands ...
News
2 years ago

The Stormers are due to play their first match at the stadium in February 2021. The business plan says negotiations are under way for Western Province Rugby to rent office space as well.

Before rugby moves from Newlands to Green Point, R282m is being spent on 162 new corporate suites, bringing the total to 230.

The British Lions will play the first game of their 2021 SA tour when they face Western Province at the stadium on July 3 2021. The Lions will also play the Springboks in Cape Town on July 31 2021. 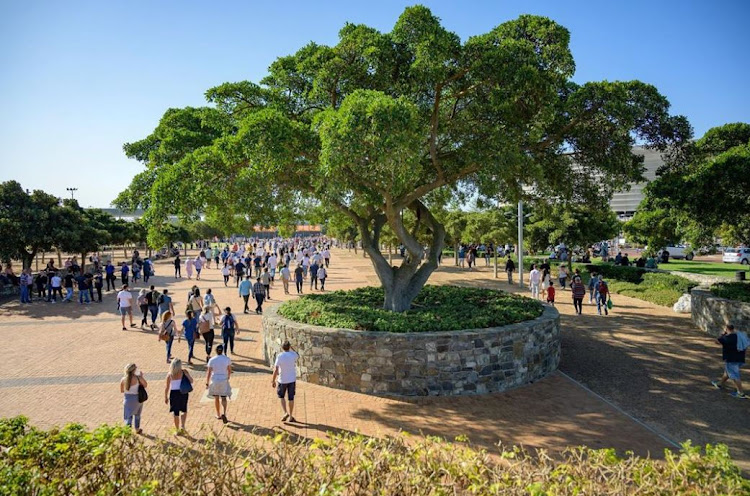 The 55,000-seat stadium was built for the 2010 Soccer World Cup, for about R4.4bn. The business plan, drawn up by the municipal entity set up to manage the precinct, says it would cost about R8.6bn to rebuild.

The plan includes a “swot” (strengths, weaknesses, opportunities, threats) analysis, which says the fragility of the rand makes it difficult to attract high-quality international events, but also makes the stadium attractive to foreign clients.

It flags Eskom’s instability as a threat, even though its auxiliary power system can power the stadium, and says the weak economy is also a risk.

“With the exception of a few major high-attendance professional soccer events, [there has been a] nationwide decrease in spectator events at all events due to local economic contraction,” it says.

The 50,000 fans who will create a world record for a tennis match crowd began streaming into Cape Town Stadium on Friday for the Match in  Africa ...
News
2 years ago

Seven new tenders were advertised in October 2019, says the business plan, which has been presented to the City of Cape Town mayoral committee. They will be awarded soon.

The stadium will appoint three concessionaires to sell food and nonalcoholic drinks, another three to sell liquor, a pouring rights partner with exclusive rights to sell beer and cider, preferred products providers and a ticket sales company to assist with events.

Other new sources of revenue include car parking, leasing of office and retail space, electronic advertising about the pitch and stand sponsorships.

The business plan says the municipal entity beat its revenue budget by 18% in 2018/19, its first full year of trading. It achieved a saving of 13% of budgeted spending.

As a result, it used only R55m of its R73m City of Cape Town grant.

Cape Town City owner John Comitis has launched a scathing attack on the City of Cape Town and the management of the Cape Town Stadium after the club ...
Sport
3 years ago

Drop in sponsorship, crowds, coverage in SA has sport in decline
Business Times
3 years ago