Make your own food: Restaurants and delivery services to close during lockdown 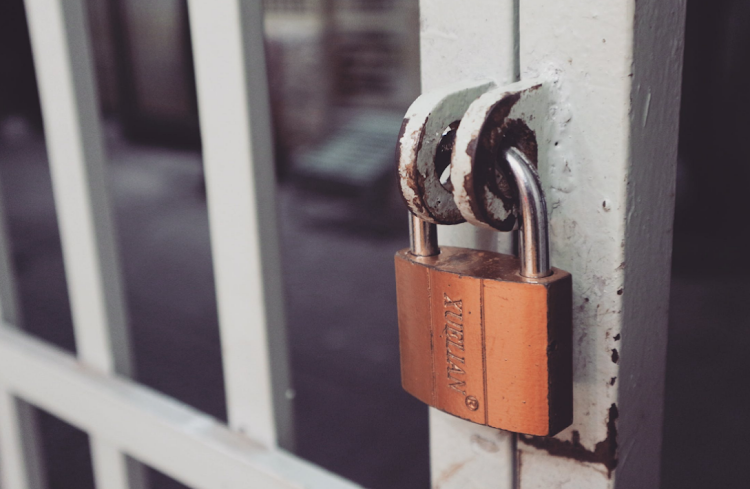 Restaurants must close and may not do home deliveries or takeaways during South Africa’s 21-day lockdown from Friday, tourism minister Mmamoloko Kuyabi-Ngubane announced on Tuesday.
Image: Pixabay.com

It's official: not only are all restaurants, bars and coffee shops forced to close during South Africa’s 21-day lockdown from Friday, but they may not do home deliveries or takeaways.

Tourism minister Mmamoloko Kuyabi-Ngubane announced on Tuesday that all forms of restaurants were included in the 21-day total lockdown announced by President Cyril Ramaphosa on Monday night.

An initial draft of the minister’s letter, which was posted on the Restaurant Association of South Africa’s (Rasa) website and circulated on social media, was unsigned and contained a couple of spelling errors, and was thus widely dismissed as fake news.

But a signed, corrected copy of the letter - with the same content - has since been posted on social media by the tourism department.

Department spokesperson Hlengiwe Nhlabathi confirmed that the letter was legitimate.

Another department source, who asked not to be named, told TimesLIVE: "Restaurants and their contracted delivery services may not deliver food to homes. The whole idea is to get as many people off the streets as possible."

The announcement comes after concerns and suggestions that food delivery services would remain in operation during the imminent lockdown.

“Such service providers have NOT been included on the list of what has been deemed essential services during the lockdown and will NOT be permitted to operate and will thus need to be closed  for the duration.

“In addition, in compliance with the nationwide lockdown, ALL food delivery services will also need to be suspended for 21 days.”

Earlier in the day, Rasa CEO Wendy Alberts informed 11,000 South African restaurants of the news via WhatsApp, telling them: "There are to be no exceptions whatsover - no type of food service can continue to trade."

She later told TimesLIVE: "We are all uncertain and losing income - myself included - but we need trust our government, which is handling this crisis brilliantly, having had huge feedback from other countries."

It’s a blow for the restaurant industry - and for many consumers who had been under the impression that they could still get food delivered by restaurants or by the likes of MrD and UberEats.

“Hope these young hipsters and millenials know how to cook from scratch now that they can’t order UberEats etc,” tweeted @smalltalkdaily.

“Cooking is not for everyone,” said @African_Spring.

“Well, dying is,” was @Bafana_pat’s response.

Responding to the news, UberEats said: “The health and safety of our community comes first, and we will do our best to support our community during these unprecedented times.

“We are working as a business to better understand the measures announced by President Cyril Ramaphosa regarding transport and food delivery and will announce our actions to this in due course.”

Motoring personality Ciro De Siena couldn't have got the timing of his first investment in the restaurant business worse. He signed the lease for his pizza outlet, Posticino, in Cape Town’s City Bowl 10 days before China announced the outbreak on the last day of 2019.

“We were doing pretty well until the president announced our state of disaster, when we switched to deliveries only,” he said. “Now I will have to dip into personal savings, but I will make a plan when this is over.”

He said he will pay his eight staff their full salaries for as long as he can, and then at least half.

And in the last days before lockdown, they have been furiously making plain pizzas for home freezing.

“I’m putting on a brave face for my staff, but it’s pretty stressful,” he said.

Maps Maponyane forced to close Buns Out 'indefinitely' due to coronavirus

"After trying to stretch out any kind of production including deliveries, in order to still keep our staff employed and customers happy, we've ...
TshisaLIVE
2 years ago

Margaret Hirsch, executive director of national appliance retailer Hirsch’s, told TimesLIVE that there was “an absolute frenzy going on with people buying chest freezers as well as extra fridges and freezers and other appliances”.

“We have been fortunate enough to have our two major suppliers, Defy and KIC, come on board with plenty of stock for us,” she said.

"Instapots" and airfryers were also flying off the shelves, she said, as people prepared to have to cook for themselves at home.

“Steam-washing machines and steam dishwashers are also being bought as these are the germ-killing machines.”

“We thought we would continue serving people because by delivering food we are giving a service which people need, but unfortunately we were commanded to shut down. We have to wrap up,” he said.

“The next 21 days are going to be really hard for us. Right now I have about R200. I don’t know if it will last me until then,” added Kaddu.

Alberts urged restaurants to contact Rasa for its "closing procedures" - how to deal with staff, remaining stock, VAT payments and other practical lockdown issues - via its website.

The fast-food chain announced the temporary closure of its UK restaurants, while in Malaysia only the takeaway service remains operational.
Lifestyle
2 years ago

As of Thursday March 26, the lives of many South Africans will be fundamentally changed.
News
2 years ago

Since President Cyril Ramaphosa declared a national state of disaster, many mosques and other religious buildings have closed.
News
2 years ago