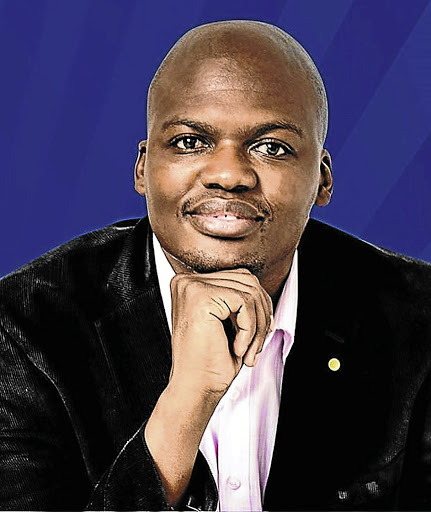 DA KwaZulu-Natal leader Zwakele Mncwango on Wednesday escaped unharmed after four men attempted to hijack him at his home in Westville, outside Durban.

In a Facebook post Mncwango said a BMW entered his gate shortly after he had parked his car and four armed men charged towards him.

“I reached for the remote to activate the panic button. They probably thought I was reaching for a gun - they ran back,” he said.

“I am OK, but when these things happen you realise very late that you almost died. What I did was dangerous but it helped.”

Mncwango said although he is usually extremely careful when entering his home, this time he was co-ordinating masks for distribution and was too busy on the phone to notice that the gate had not been closed. 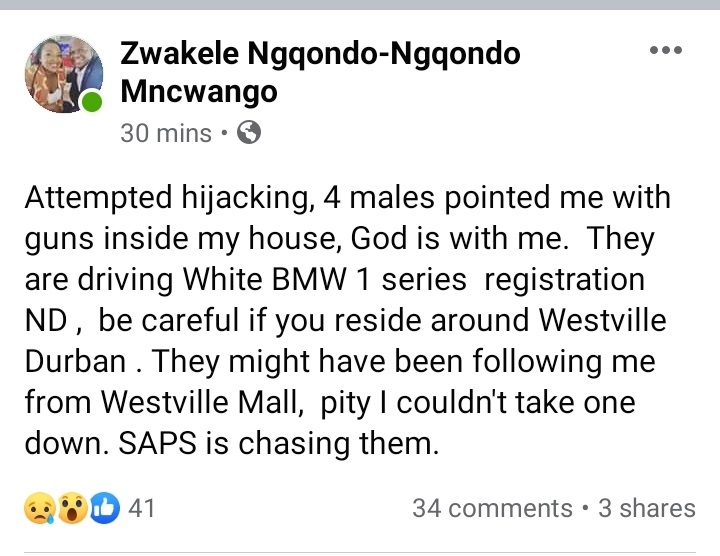 “Coronavirus has somehow made us forget about these precautions. However, criminals are still busy, so people must remain vigilant of the virus and criminals,” he said.

“No shots were fired. I was alone at home, so I am doing OK. The police came but left shortly after as there was a shooting by the same guy[s] that tried to hijack me nearby.”

Two men were arrested after an attempted hijacking on the M13 in Pinetown, west of Durban, on Thursday.
News
2 years ago