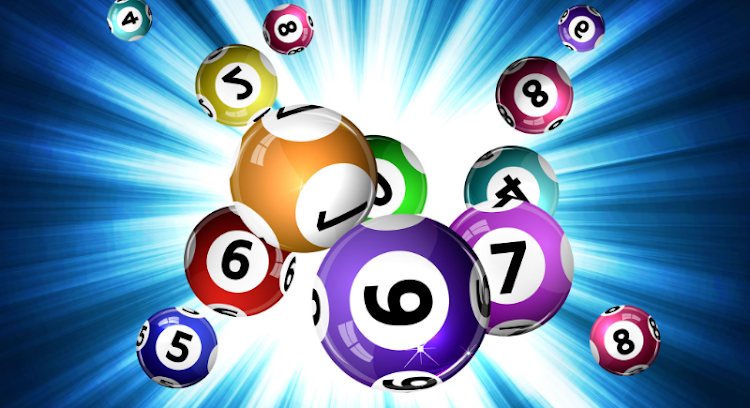 The National Lotteries Commission has allocated R50m to the government's solidarity fund to help cushion the impact of the Covid-19 pandemic on South Africans.

President Cyril Ramaphosa announced the formation of the fund two days ago, in addition to the R1bn each pledged by the Oppenheimer and Rupert families to support small businesses during the crisis.

In his televised address to the nation on Monday night, Ramaphosa said the fund, chaired by businesswoman Gloria Serobe, will focus on efforts to combat the spread of the virus, track its spread and care for those who are ill. It will also support those whose lives are disrupted.

The government provided seed capital of R150m and was receiving donations from businesses.

The National Lotteries Commission said the minister of trade, industry and competition, Ebrahim Patel, had, in consultation with the commission's board, made the request to release the funds in line with the Lotteries Act.

The act states that the commission may, upon request by the minister, board or on its own initiative in consultation with the board, conduct research on worthy good causes that may be funded without lodging an application. This includes emergencies.

“Through this mechanism, funding is able to reach the most vulnerable members of society and provide much-needed relief in emergency situations,” said the commission.

Covid-19: Tracing of infected people to be ramped up with business support