'I'm trying to save lives ... This is not the time to ask nicely,' says cop 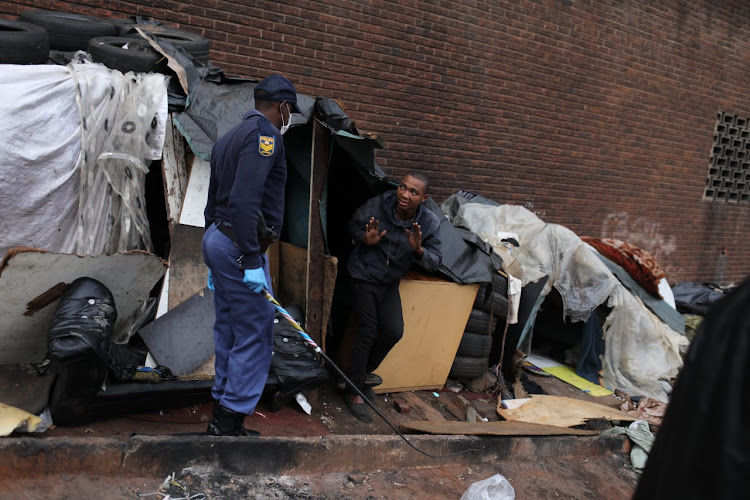 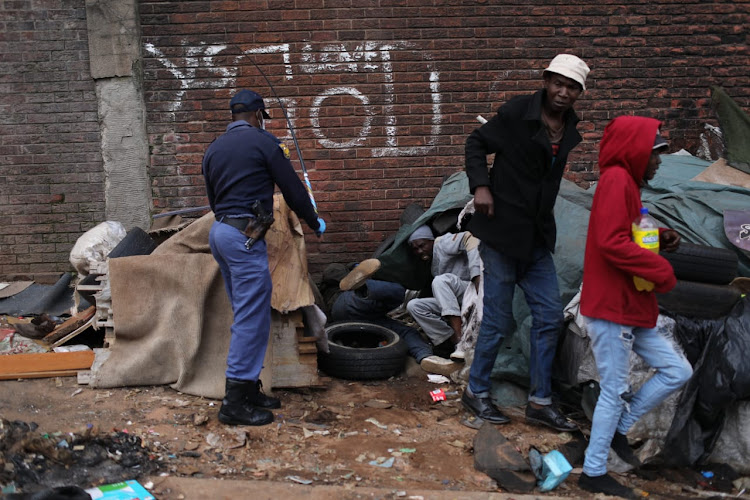 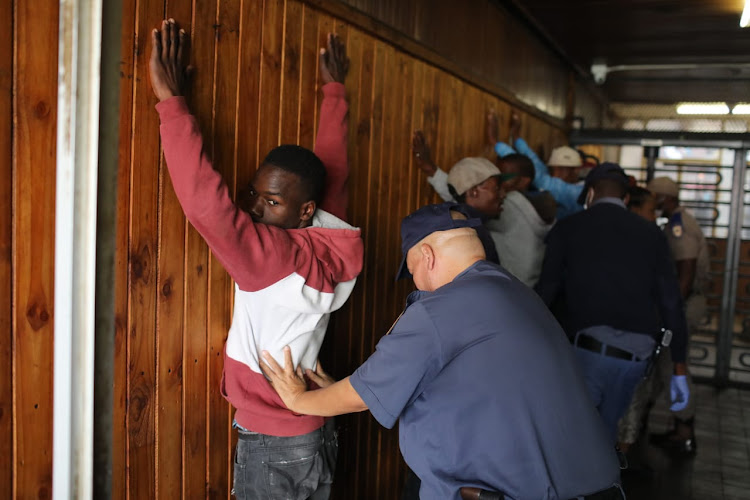 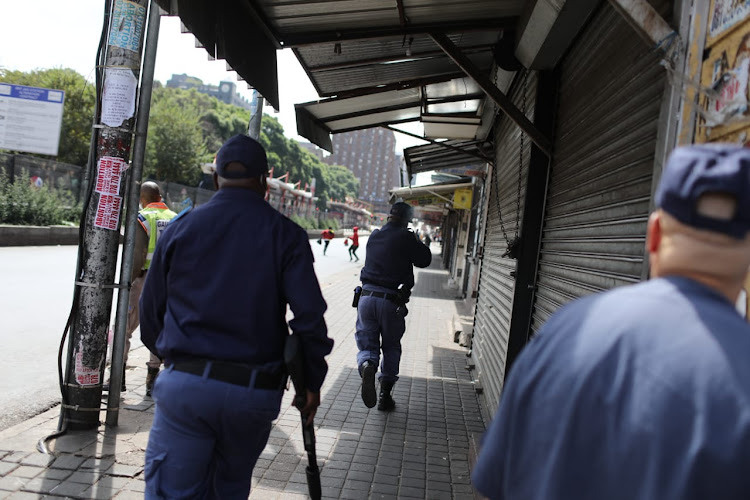 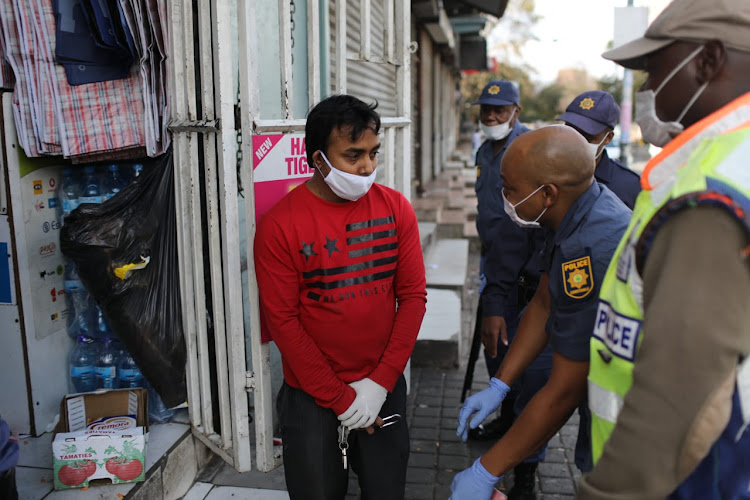 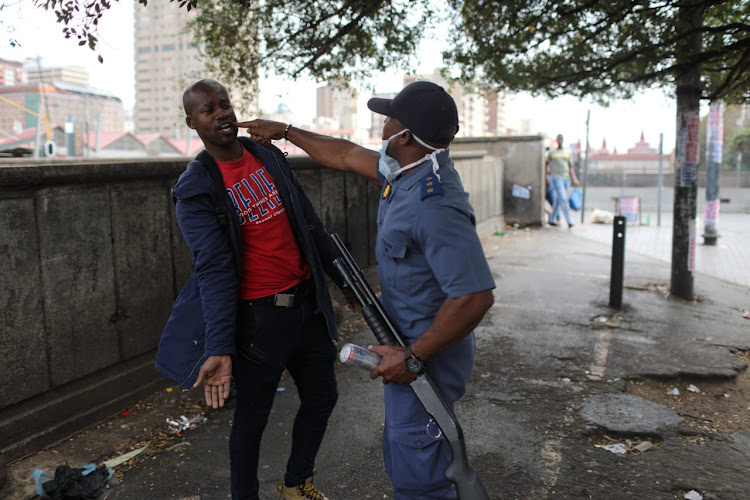 Police used heavy-handed tactics to enforce the 21-day national lockdown in Hillbrow, Johannesburg, on Saturday, firing rubber bullets and sjamboking those who would not get off the streets.

With sirens blaring, officers cordoned off streets, screaming at people, many of whom were queuing outside small spaza shops.

“We are the law! We are the law! Now, f**k off!,” yelled a sergeant at shoppers outside a spaza shop after which terrified people started running for cover.

A shopper screamed back at an officer who had broken his table which he used to sell a few groceries.

The officer yelled back and handcuffed him, accusing him of selling cigarettes which have been outlawed under the national lockdown regulations.

A sergeant, who would not be named, said they were there to enforce the law.

“If people stay on the streets, they will die. I'm trying to save these peoples' lives but they won't listen. What must we do? This is not the time to ask nicely. This is about enforcement.

“If one person gets sick here in Hillbrow can you imagine what will happen to others here. It will be a disaster.”

As he loaded the suspect into the back of the police van, a fish and chips vendor pleaded for mercy.

“Please, it's fish and chips Im selling. Just leave my store,” said the man, who would only introduce himself as Mr Patel.

The officers told him they were after people selling alcohol and who were drinking on the streets.

“Don't worry, uBaba, you are fine. We are not here for you. You are good, you may stay and carry on selling your groceries,” said a smiling constable.

At the very moment this article was published, SA went into lockdown.
News
2 years ago

Cape Town was supposed to be on lockdown on Friday but with droves of homeless people, beggars, hustlers, refugees and ordinary residents on shopping ...
News
2 years ago