Here are the products panic-buyers wanted to buy before lockdown 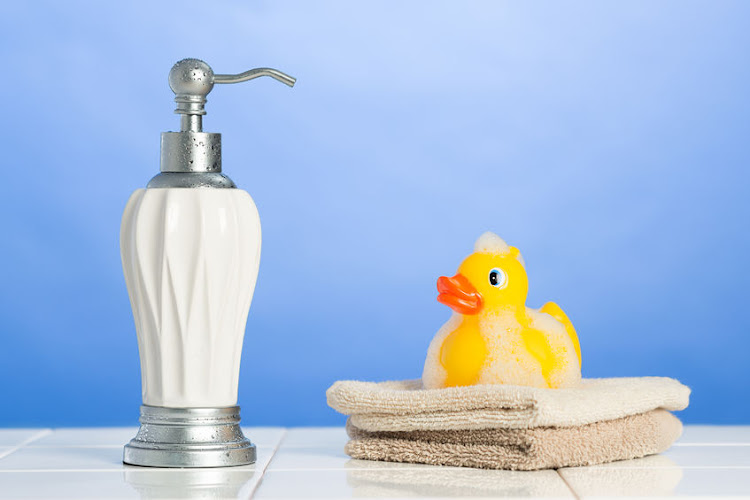 Hand sanitiser was the hardest item to buy in SA as shoppers rushed to stock up before the countrywide lockdown took hold in the fight against the spread of the coronavirus.

More than a third of those surveyed by comparison platform Finder reported they were unable to purchase the item in the past month.

The findings are based on a survey of 1,504 South African adults from March 16-25, as part of Finder's research also encompassing the US, Canada, Hong Kong, the Philippines and Ireland.

At 37%, the shortage of hand sanitiser was top of the list for the six countries in the study. Nearly a third of Americans reported the same (32%), followed by Canadians and the Irish (29% each).

Overall, more than half (56%) of South Africans surveyed said they were unable to purchase a basic necessity in the past month.

One in five were also unable to buy toilet paper or fresh food (21% each).

Men were the quickest to get the supplies they wanted, while younger people were slower off the mark.

Finder’s survey revealed those aged 18-24 were the least likely to be able to buy the items they needed, with 62% reporting they couldn’t purchase an essential item in the past month. This was followed by those aged 25-34 (59%) and those aged 65+ (57%).

Nearly six out of 10 South African women were unable to make a purchase, compared to 54% of men.

Of the six countries surveyed, the Philippines recorded the most people unable to buy essential goods (58%), followed closely by the US and SA (56% each). Those living in Hong Kong are least likely to report being unable to buy what they need (43%).

South Africans (18%) and Filipinos (17%) struggled to buy dry food such as rice.

Those living in the Philippines had the most difficulty buying fresh food, with 27% reporting they were unable to do so in the past month. South Africans were the next most likely to report being unable to buy fresh food (21%), followed by North Americans (18% for Canadians and 17% for Americans).

'It's worse than Christmas': Durban car guard on panic buying

Payday brought with it a flurry of panic buyers, who rushed to retail outlets across Durban on Wednesday morning
News
2 years ago