The violence has been met with widespread condemnation by the public. 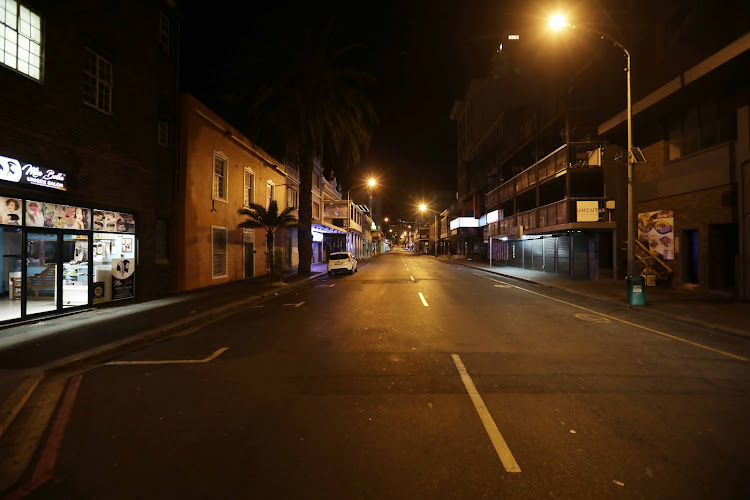 SANDF has received public condemnation after videos of citizens allegedly being punished for violating the rules of the lockdown, have been circulated on social media.

The DA MP Kobus Marais on Monday called on military ombudsman Gen Vusi Masondo to investigate alleged gross violations of the military mandate and bill of rights by members of the defence force.

He said the actions of the army were disgusting and called for an independent investigation to be initiated on the matter.

Marais was told by the acting chief of the army, Maj-Gen MJ de Goede, who confirmed that the matter had been registered for investigation. He called for transparency and accountability of SANDF.

On Wednesday last week, defence and military veterans minister Nosiviwe Mapisa-Nqakula assured South Africans that the military would not use force to implement the rules of the lockdown, as reported by TimesLIVE.

Here are some of the responses shared on Twitter:

The SAPS/SANDF eagerness to act harshly with black communities and negotiate with the white communities is going to end in tears. And it will be a disaster for us all. Gently persuade people to stay at home because we desperately need them to.

To my fellow SAns who keep praising police and army personnel beating up suspects in townships and elsewhere, remember this: It is at times of societal strain and stress like this that many emulate, and then become, exactly like their former oppressors. Be careful, my people.

I find it pointless for SAPS and SANDF to carry guns while fighting this pandemic. #Vosloorus #Covid19SA pic.twitter.com/DTnuTD1pm1

Dear @PresidencyZA @JacksonMthembu_
It is disturbing to see visuals of SANDF and SAPS harrassing, beating up and shooting BLACK PEOPLE in their own yards.
Please address the law enforcers NOT to be the 1st ones to break the law.
This attitude reminds us Apartheid days.

The brutality that poor predominantly black South African are being subjected to at the hands of the SANDF and SAPS is something I will never be okay with! Heads must roll and discipline must prevail as soon as possible! #Covid19inSA

I am very concerned with the attitude of the very people who are there to protect us. It’s as if it’s open season on citizens and all their pent up violence is about to explode. If the police and military can’t obey the law people won’t respect them or the law. It’s lose lose!

I have been calling for an end to brutality

Now a family has to bear a loss of a bread winner gone #SANDF #Day4OfLockdown #Day4 pic.twitter.com/EJLCyO14v3

The scenes of soldiers manhandling people and forcing them to do exercises are frightening. It is an abuse of power and needs to be curtailed by the leadership of SANDF and SAPS. It is hard to expect respect from the populace for policing when the police and army don't show any.

Organisers cancelled the Detroit auto show on Saturday citing the coronavirus pandemic, with the Federal Emergency Management Agency set to tap the ...
Motoring
2 years ago