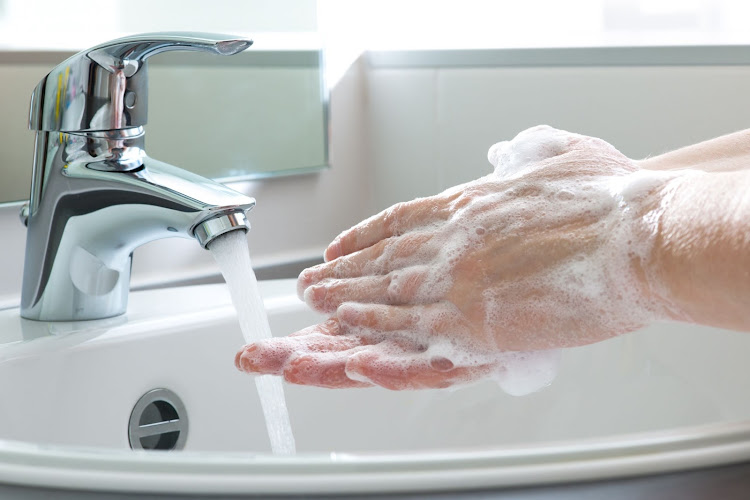 Municipal IQ says some wards in KwaZulu-Natal and Eastern Cape should receive prioritised attention from government in its fight to contain the spread of Covid-19.
Image: 123RF/Alexander Raths

The country's 269 municipal wards, which constitute 6% of country's 4,393 wards, should receive prioritised attention from the government and stakeholders who are working to contain the spread of Covid-19.

Wards that have a high risk of contagion and high risk of potential death rates are predominantly in the Eastern Cape and KwaZulu-Natal, where the demographics of poverty and old age conspire against inhabitants in the fight against Covid-19. Municipal IQ, a local government data and intelligence organisation, made this announcement on Wednesday.

In response to the threat posed by the Covid-19 pandemic to South African communities, Municipal IQ said it compiled two Covid-19 indices, which would be made available to any individual or group fighting the spread of Covid-19 in SA.

One index was to map the vulnerability to contagion, or spread of the disease by close contact (based on living standards by wards) and the other was to map possible death rates by ward (based on age and sex profiles of ward).

Kevin Allan, MD of Municipal IQ, said the wards with the highest risk of contagion were in KZN, the Eastern Cape, North West and Limpopo.

He said as would be expected, vulnerability to contagion overlapped very closely — but not absolutely — with poverty.

“As infection rates increase, identifying and targeting areas most susceptible to infection is critical for the optimal deployment of resources to contain the spread of the virus,” Allan said.

Municipal IQ said that in the main, areas of vulnerability to high contagion typically had more youthful populations and high possible death rates were typically not greatest in these otherwise high-risk communities. Karen Heese, economist at Municipal IQ, said projections of possible deaths were based on emerging trends around age and sex that appeared to be consistent around the world.

“There are numerous variables that are particular to SA — most worryingly the high incidence of HIV/Aids and TB, especially in wards where this might be untreated — that could change the impact of Covid-19 from our projections,” Heese said.

Municipal IQ said being able to identify South African wards with, first, the highest risk of infection and, second, the highest potential death rate, was an important step in the country's battle to mitigate against the potential devastation posed by the pandemic.

The Wimbledon tennis championships were cancelled for the first time since World War Two as the coronavirus pandemic wiped another blue-riband sports ...
News
2 years ago

Covid-19 tests are coming to your door: Ramaphosa

Tests for Covid-19 will soon be done at homes across the country, the president announced on Monday night.
News
2 years ago

More than 450 medical doctors across the country have voluntarily committed to a national medical support hotline as the number of confirmed Covid-19 ...
News
2 years ago