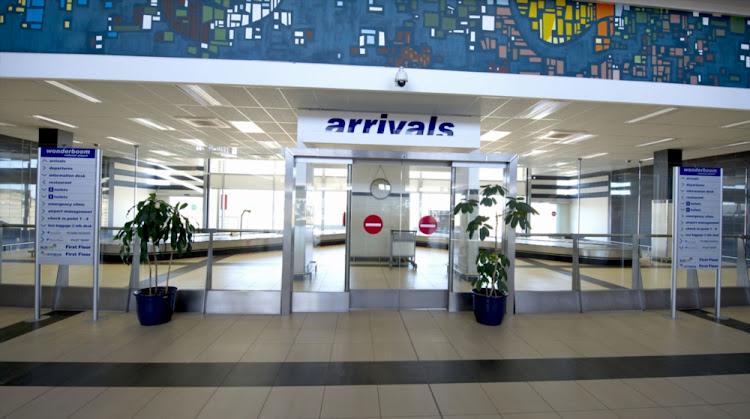 A South African man of Italian descent tried to fly into the country via Harare – but was bust and deported after police were alerted.

“A private charter aircraft landed at OR Tambo International Airport from Harare, Zimbabwe, with one passenger on board. The flight was not cleared by the department of transport as required in terms of the current protocols in force during the lockdown. The passenger and the crew were held at the airport ... ”

On being informed he would not be allowed to enter the country, “the passenger initially refused to leave”.

After police were called in to intervene, the flight left SA airspace at 7.50pm, returning to Harare.

Transport minister Fikile Mbalula has called for a full investigation into the incident.

The new WhatsApp line and e-mail account will be used to advise citizens on their rights and to lodge their complaints with the relevant authorities.
Politics
1 year ago

Hundreds of refugees holed up in Cape Town's Central Methodist Mission refused to leave on Thursday.
News
1 year ago