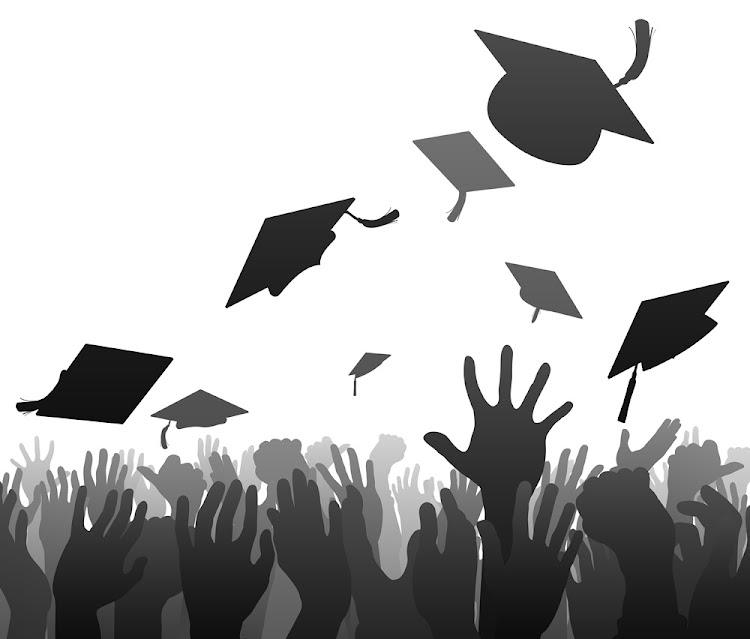 Universities are considering different options to deal with the effect of Covid-19 on the academic year.
Image: 123RF/Christos Georghiou

A common reopening date, online learning and reconfiguring the academic calendar to align it with that of the northern hemisphere — these are all possible scenarios for SA tertiary institutions dealing with the fallout from the Covid-19 pandemic.

This is according to Universities South Africa (USAF), which released a statement ahead of a scenario planning meeting by the Covid-19 departmental task team established by higher education minister Blaze Nzimande.

The departmental task team is led by deputy minister Buti Manamela and is set to make recommendations around how to deal with the academic year and Covid-19.

According to the statement, the debates that arose in the meeting held by vice-chancellors recognised that universities may be forced to stay totally closed until the national lockdown is lifted and might consider reopening around August/September alongside the university system in the northern hemisphere.

In the statement, the vice-chancellors expressed concerns around how the academic year would play out considering that most institutions had an early recess which then got extended by the subsequent lockdown.

Head of USAF Prof Ahmed Bawa said that at all times they would be guided by the evidence and science available to them and to the decisions of the national government.

“This means that as we head towards April 20, we will monitor the changes in the trajectory of the pandemic and we will shape and reshape our approach to completing the academic year accordingly,” Bawa added.

Degree of dismay for many graduates missing ceremonies over Covid-19

Zolani Zuma donned his suit and graduation gown, but instead of strutting across the stage at the University of Cape Town, he walked across his ...
News
1 year ago

SA Union of Students spokesperson Thabo Shingange, who is also a member of the task team established by the department, said the students agreed with the vice-chancellors on a possible reconfiguration of the academic calender.

“If online learning were to be declared tomorrow, we wouldn’t have sufficient time to be able to address the different socio-economic challenges that characterise each institution and their ability to implement this change,” Shingange said.

“It also will assist with quality assurance across the board. We know that some institutions are better equipped to provide the online service and this will also have long lasting implications for employment prospects for those set to graduate in the 2020 academic year.”

The Western Cape education department has come up with novel ways to ensure that matric pupils do not lose valuable learning time during the lockdown.
News
1 year ago

School pupils were supposed to go back for term two on Tuesday this week, but instead children and parents are travelling the unknown territory of ...
Lifestyle
1 year ago