As the number of Covid-19 cases increased to 104 in the Eastern Cape, Nelson Mandela Bay has recorded its second death related to the global pandemic.

The number of confirmed cases in the metro has risen to 51.

“The 77-year-old was admitted to Livingstone Hospital but he had a lot of underlying issues such as diabetes and renal failure.

“He wasn’t admitted to hospital because of Covid-19, which was why there wasn’t an announcement.

“Coronavirus was only confirmed during his postmortem,” Gomba said. 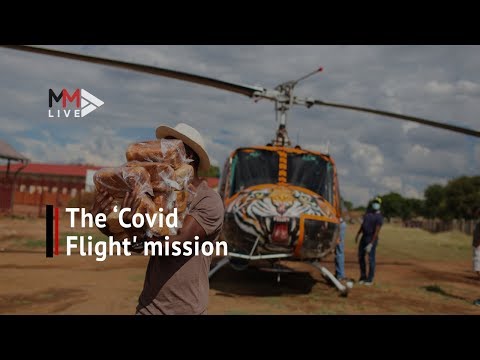 On Monday night health minister Zweli Mkhize announced that Covid-19 cases in the province had risen to 104.

The province had 88 confirmed cases on Sunday evening.

Speaking on the increase, Gomba said the youngest person to have tested positive for coronavirus was a six-year-old who also had ties to the KwaDwesi funeral on March 21.

“The child is also somehow connected to the funeral that happened before the lockdown,” Gomba said.

The rest of the provincial figures are as follows: