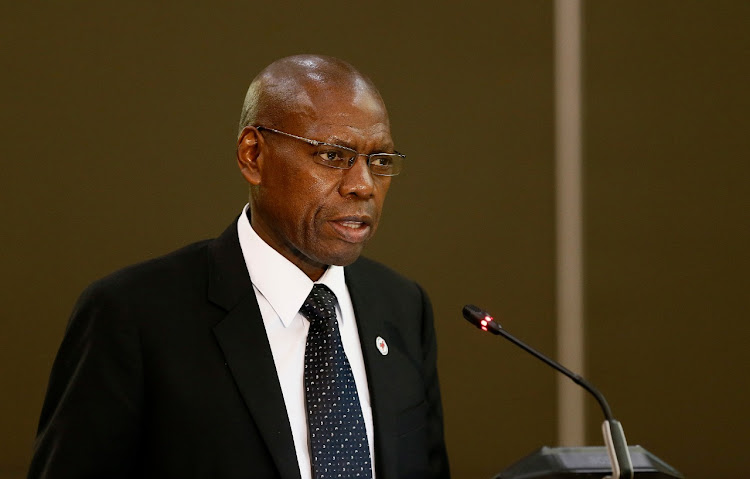 Health minister Dr Zweli Mkhize said there were 3,034 cases across SA, with the majority in Gauteng. There were also two additional reported deaths, taking the total to 52.

Mkhize was speaking at a virtual press briefing on Saturday night to discuss the “latest developments” on the Covid-19 pandemic.

This was a huge increase of 251 cases from the 2,783 announced on Friday night.

Mkhize said there were 26 cases in Limpopo, 25 in Mpumalanga, 24 in North West, and 16 in the Northern Cape. The minister said 31 cases were unallocated as more information was still pending on those cases.

Initially, he said, about “98%” of the tests were in the private sector, but this was changing because of community screening and testing programmes.

He said the country still wanted to test “many, many, many more” people.