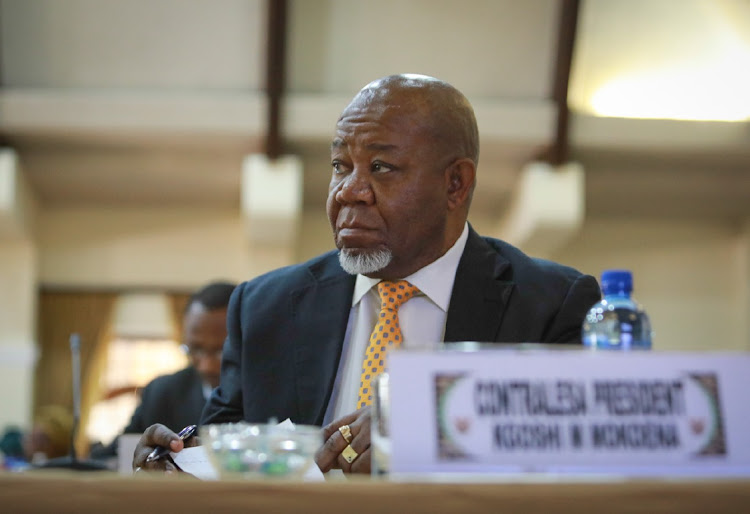 Speaking to DispatchLIVE in Nqadu, Willowvale, in the Eastern Cape, during health minister Dr Zweli Mkhize's visit on Tuesday, Mkiva described 2020 as an unusual year not only for South Africans but for the whole world because of the Covid-19 pandemic.

“This is the first of its kind. Yes, we know there have been pandemics in the past, but this one is coming at a period when [global] population numbers are at almost 9-billion,” he said.

“We want to say that the initiation season being suspended is also linked to considerations which are about the school curriculum and schooling calendar, among other things.”

Mkiva said it was hoped that the virus would have been defeated by the end of the year, in which case they would consider opening the season for December.

He said the lockdown posed a serious threat to food security as people were being forced to stay at home.

Thousands of boys have to wait until 2021 or summer to undergo the rite to manhood.
News
2 years ago

Lockdown? Life continues as normal in some parts of the Eastern Cape

From boys illegally being circumcised to the elderly attending traditional ceremonies in their hundreds and budding sports stars honing their skills, ...
News
2 years ago