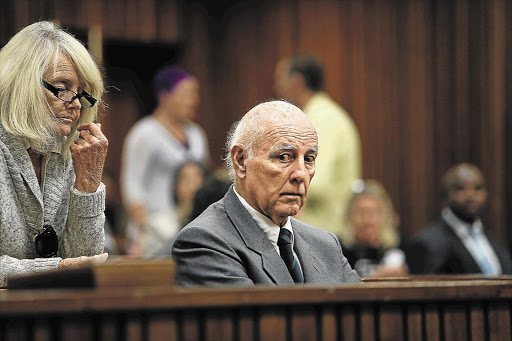 Former tennis coach and convicted child rapist Bob Hewitt is home with his family after being released on parole.

“We can confirm the parole placement, and the parolee is now home,” said correctional services spokesperson Singabakho Nxumalo.

He said Hewitt was released on Friday.

Hewitt, 80, was convicted in March 2015 of raping two teenage tennis players and sexually assaulting a third in the 1980s and 1990s, while he was their coach.

He was sentenced to six years in prison in May 2015 but was jailed only in September 2016 after an unsuccessful Constitutional Court appeal, reported HeraldLIVE.

He was release on parole after serving three-and-a-half years of his sentence.

The parole board found him eligible for parole as he had a solid support system at home.

Convicted child rapist Bob Hewitt to be released on parole

A high-level review panel chaired by Judge Siraj Desai has overturned the decision by the Correctional Supervision and Parole Board, three weeks ago, ...
News
2 years ago