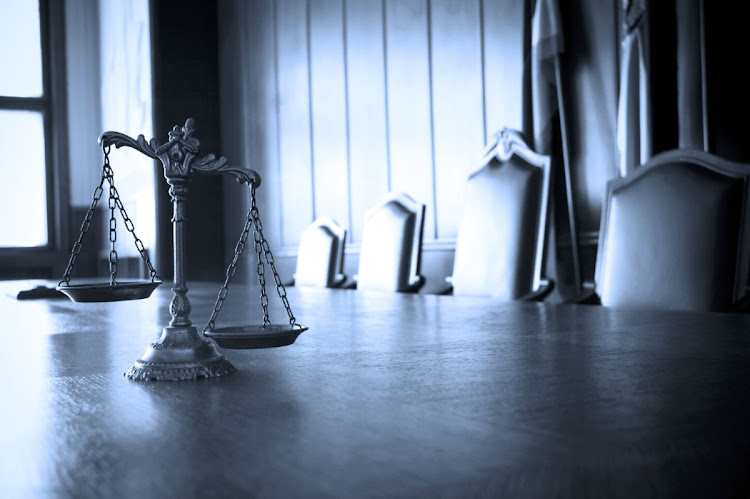 The family of the Alexandra man, who died allegedly after being beaten by soldiers, are still pursuing the matter in court.
Image: 123RF/DZEJMSDIN

The Khosa family are heading to the high court after their application for direct access to the Constitutional Court was dismissed on Friday.

The attorney acting for the Khosa family, Wikus Steyl, told TimesLIVE that they were not discouraged because the case was not dismissed due to the merits.

“We are drafting papers which we intend to file at the Pretoria high court,” Steyl said.

Asked how the Khosa family had taken the news of Friday’s development, Steyl said they were disappointed but still hopeful that justice would be served.

The family had approached the court, hoping to secure the immediate dismissal of the soldiers who were involved in the alleged assault against Collin Khosa who died afterwards.

Steyl had earlier said the application was for protection and prevention of further abuse and misconduct by members of the defence force.

They had also wanted to the court to disclose the operational details of conduct by police and soldiers during the lockdown, adding that no code of conduct had been issued to them.

“There are no strict rules on how the membership should conduct themselves and how they should enforce the lockdown. They decide who must be punished and how and that simply cannot be allowed,” Steyl said earlier.

Khosa, a resident from Alexandra, died last month hours after he had allegedly been assaulted by soldiers who confronted him for drinking at his home.

His wife alleged that beer was poured over his head, he was choked, slammed against concrete, kicked and hit with machine gun.

A murder case had since been opened at the Alexandra police station while the SANDF said it was conducting its own investigation.

Soldiers deployed across the country are not shielding colleagues breaking the law while on lockdown deployment, says the military ombud.
News
2 years ago