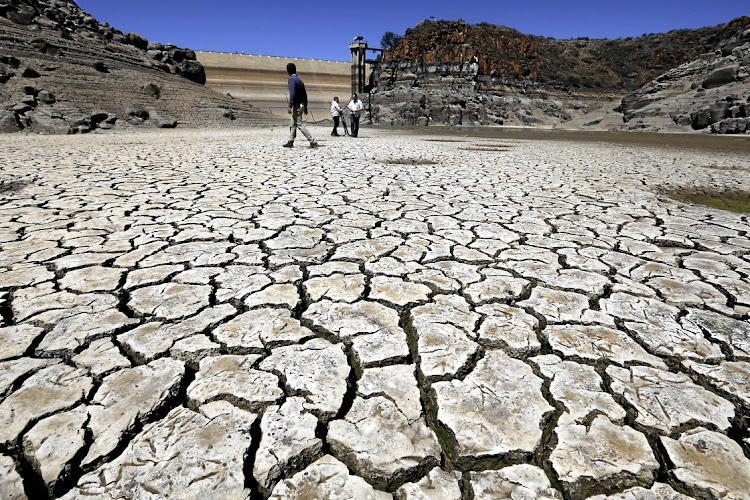 The South African Food Sovereignty Campaign has called for the withdrawal of charges against 10 leaders from Coastal Links, who were arrested on April 14 when they convened to discuss how to meet the water needs of the Centane area in the Eastern Cape.

The campaign also wants dozens of parts of the Eastern Cape and Limpopo to be treated as drought disaster areas. It says small-scale farmers in those communities should be given urgent support to ensure farming continues.

The campaign made these demands on Wednesday as it issued its second report on water stressed communities in SA, saying 28 more communities were “water stressed”, in addition to the 19 it identified on April 16.

The organisation described such communities as those without clean water piped into homes and who were meeting their water needs through polluted rivers, through standpipes in informal settlements, rapidly depleting boreholes and intermittent water access because of local-government mismanagement.

Of the 19 communities the organisation identified on April 16 as needing urgent attention, 12 were in the Eastern Cape, two each were in Limpopo and KwaZulu-Natal and one each were in Gauteng, the Western Cape and Free State.

The organisation said it provided details of these communities to human settlement, water and sanitation minister Lindiwe Sisulu and listed a number of demands, including that all these reported communities need water delivered to them.

“We provided details in the report. We have not received a response from the minister on the water needs of these communities and our demands," the campaign said.

Of the 28 new communities which are water stressed, 14 are in the Eastern Cape, 12 are in Limpopo and one each are in KwaZulu-Natal and the Western Cape.

“It is apparent from reported information the Eastern Cape and Limpopo communities have been in the grip of drought, mismanagement and corruption. This has lasted for years.”

The organisation said many people dipped into their limited household incomes to buy water.

It said for these people to keep clean and sanitise during Covid-19 was proving difficult.

It said communities were desperate and had tried to continue co-ordinating efforts to meet people's water needs.

“This was certainly the case in the coastal region of Centane, in the Eastern Cape, when community leaders were arrested.”

The campaign said it had convened to discuss how to meet the water needs of coastal communities comprising 600 households in Centane.

“We want this prioritised and we need a regular schedule made available to the public on when water tanks will be replenished.”

The killer drought is still in the Karoo, and now Covid-19 looms

The cracked veld of the Karoo bursts into green where the road from Prince Albert reaches farmer Pieter Olivier's orchards.
Opinion & Analysis
2 years ago