Prasa has lost R199m due to Covid-19, will resume operations on level 3 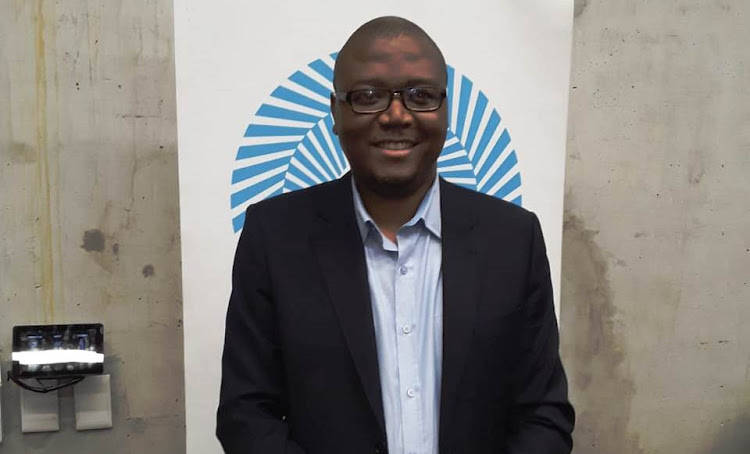 The Covid-19 pandemic has had an enormous financial impact on Passenger Rail Agency of SA (Prasa), with revenue loss estimated at R199m since the lockdown period began.

Prasa administrator Bongisizwe Mpondo said this revenue loss has resulted in further cash constraints on an already strained financial situation. He said the projected revenue loss for the year at this stage was R757m.

Mpondo revealed these figures on Thursday when he briefed the media on the progress his team has made in its drive to turn around the company since he took over as administrator on December 9 last year.

He said Prasa terminated all services during levels 5 and 4 of the lockdown, in line with Disaster Management Act regulations.

Despite the loss in revenue, Mpondo said the lockdown also severely affected Prasa's planned critical maintenance work due to the continued shortage of required commodities, as key suppliers to Prasa were closed during the lockdown.

Man arrested with 2.5 tonnes of copper cable belonging to Prasa

Police arrested a man in possession of 2.5 tonnes of copper cable belonging to the Passenger Rail Agency of South Africa stored in a container at ...
News
2 years ago

Mpondo also said Prasa was also looking at offering voluntary severance packages (VSPs) to about 2,000 of its employees who were nearing retirement age to address the cash crunch.

He had addressed a letter to the unions requesting consultations on the VSPs, citing the deteriorating financial position at Prasa, which has since been worsened by Covid-19.

"We are meeting organised labour today, tomorrow and next week," said Mpondo.

He said the the loss in revenue had a big impact as the operating subsidy from the department will not cover Prasa costs.

He said his team was working on initiatives aimed at improving revenue over time and also reducing others costs, including overtime, allowances, travel and accommodation.

He said it had become an accepted practice at Prasa over the years to budget for a deficit, and said the plans he had for Prasa sought to change this unacceptable budgeting culture.

Mpondo said train operations will resume under level 3 of the lockdown, adding that Prasa has put precautions in place to limit community transmission and outbreaks.

He said there will be screening and testing at stations in collaboration with the  department of health. Crowd management and social distancing will be practised, while sanitation booths are in the process of being sourced for stations. A deep-cleaning and disinfection programme has commenced for depots and stations.

"In January, I characterised Prasa as a broken business. I made a commitment that I will bring a semblance of order to this organisation. We are registering steady progress."

Since coming to Prasa, Mpondo said his team has set up a robust executive committee structure, which has been meeting every two weeks since January. This structure was supported by five subcommittees, which meet twice a week.

Mpondo said Prasa had instituted charges and suspended 12 senior members who were implicated in a number of investigation reports at Prasa.

"Where instances of possible corruption arise, these will be promptly handed over to the National Prosecuting Authority for processing."

He said there were still a number of matters that were being processed by Prasa, the Special Investigating Unit and the Hawks.

"Announcements will be made as progress is registered on these matters."

​Thys du Toit, one of the founders of Coronation Fund Managers, has joined the chorus of appeals for President Cyril Ramaphosa to reopen the economy ...
News
2 years ago

State capture commission witnesses get a reprieve ... for now

People accused of facilitating and aiding - or being witnesses to - state capture can breathe a temporary sigh of relief.
Politics
2 years ago