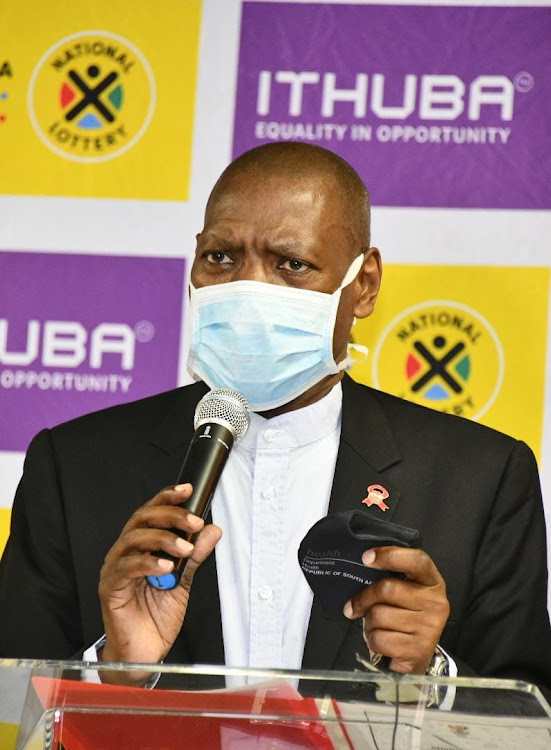 These were the biggest single-day increases reported since the start of the Covid-19 outbreak in the country.

Of the deaths, nine were from the Western Cape, there were three each in the Eastern Cape and Gauteng, and two from KwaZulu-Natal.

Health minister Dr Zweli Mkhize made the figures available in a statement on Friday night. They were based on 15,599 tests.

The ANC in the Western Cape called on Friday for the urgent return of level 5 lockdown in the province, home to 56% of the country's confirmed ...
News
1 year ago

The deaths did not all take place in the last 24 hours, with the minister stating that there had “been a delay in reporting some of these deaths due to the stringent verification processes we had undertaken”.

“As of May 7 we had 435 patients in hospital, of which 45 were in high care, 77 were in ICU and, of those, 40 were being ventilated. Our hospitalisation rate remains at 5% of all Covid-19 diagnosed patients,” the statement said.

No update was provided on the number of recoveries announced on Wednesday.

The provincial breakdown of cases on Thursday was provided as:

The number of deaths and recoveries were recorded as:

Mkhize said visits to the Western Cape and Eastern Cape would begin this weekend.

“With interprovincial movement between these provinces being an issue, it will be crucial for us to understand the dynamics driving the epidemic in this region and assist where necessary. We know that a lot of good work has been done by the leadership of these provinces. We also acknowledge the commitment and hard work of our health professionals and front-line workers- both in public and private sectors. We look forward to bolstering the efforts already in place to curb further spread of Covid-19,” said Mkhize.

WATCH | Up to 19,000 SA prisoners eligible for parole to ease jail overcrowding amid Covid-19

President Cyril Ramaphosa has authorised the consideration of parole for  selective low-risk offenders amid the Covid-19 pandemic.
News
1 year ago

A survey recently conducted by the tourism sector shows how the industry has been negatively impacted by the lockdown.
News
1 year ago