Need for Covid-19 tests is outpacing capacity of SA's labs 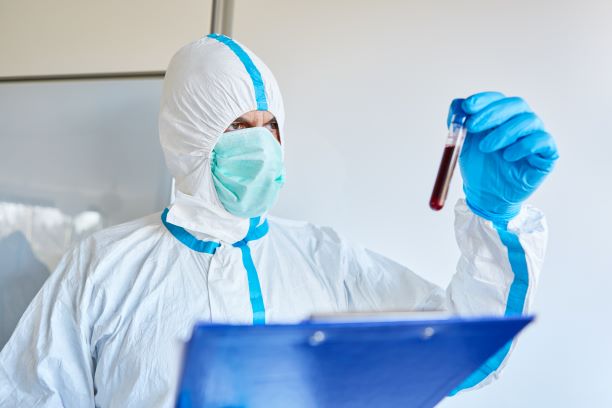 Delays of up to seven days for Covid-19 test results have been brought to the attention of President Cyril Ramaphosa, Western Cape premier Alan Winde said on Friday.

“In the acute hospital setting and for health-care workers, we cannot afford to wait that long for test results,” he said. “Yesterday, I wrote to President Cyril Ramaphosa regarding the backlogs being experienced in the National Health Laboratory Services (NHLS).”

The NHLS is mandated to do all the government testing — including in the provinces  — but a steep increase in testing this month seems to have overloaded it.

To speed up test results, the Western Cape has turned to private laboratories for help, despite their tests costing roughly double those of the NHLS.

“These labs are, however, also under severe pressure and this does not offer any realistic short-term relief,” said Winde.

The premier said: “The delays in test results also have a knock-on effect, delaying the contact tracing process and increasing the risk of further spread of the virus.”

These steps are vital to slowing down the spread of infections in the province, where confirmed cases are doubling every eight days.

The Western Cape has roughly doubled the number of tests it has done in the past two weeks, to more than 50,000, to identify pockets of infection.

Covid-19: Why testing takes time (it's complicated) and what to expect

Are you wondering why you have to wait a few days for the results of the Covid-19 test?
News
1 year ago

Exacerbating the demand for tests, government officials must test negative before they can return to work.

Test kits and reagents are imported from overseas and the NHLS is experiencing shortages, said Winde — calling on the president to help it secure these supplies.

He called on those awaiting test results to quarantine themselves and remain calm.

Ramaphosa and health minister Dr Zweli Mkhize will be visiting the Western Cape next week and he hopes to discuss the NHLS matter, said Winde.

The Western Cape’s health minister, Nomafrench Mbombo, also sent a letter about the test delays to Mkhize on Friday.

There was another big jump in the number of Covid-19 cases in South Africa, as confirmed cases passed 8,000.
News
1 year ago

Covid-19 in Gauteng: David Makhura on testing, food relief and being responsible

After initially limiting coronavirus testing to people who had travelled overseas, displayed symptoms of the virus or been exposed to patients who ...
News
1 year ago