Education departments told to restart process of getting Covid-19 essentials 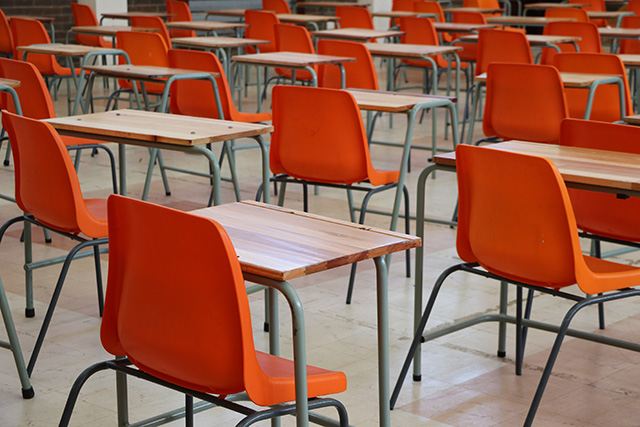 Five provincial education departments have been ordered by Treasury to cancel orders from Imperial Holdings due to non-performance by the company. File picture.
Image: Deneesha Pillay

Attempts by five provincial education departments to get hold of Covid-19 essentials have been scuppered.

The National Treasury has told the departments to cancel orders from Imperial Holdings “due to non-performance” by the company.

All five provincial education departments have since been forced to restart the procurement process.

This emerged during a presentation made by basic education director-general, Mathanzima Mweli, to teacher unions at a virtual meeting on Monday.

It has been proposed that schools reopen on June 1 for grades 7  and 12 pupils.

Members of school management teams were meant to start work this week but this hasn't happened in most cases.

"We were appointed to distribute personal protective equipment and we delivered on all products (stock) that were available and on hand for distribution," said Mansingh.

Principals and other officials will not be at school from Monday: union

It's official: principals and other members of school management teams will not be reporting for duty on Monday.
News
1 year ago

South Africa will know by Thursday what the education department’s plans are regarding the reopening of schools amid lockdown.
News
1 year ago

With the phased reopening of schools in the country set to commence on Monday, Limpopo's education department has urged school management teams not ...
News
1 year ago