Only Gauteng and Western Cape ready to reopen schools 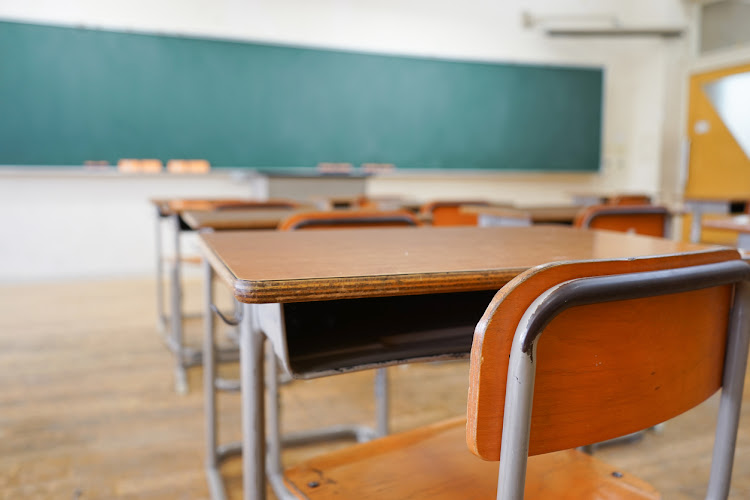 Only Gauteng and Western Cape have indicated they are ready to open schools.
Image: iStock

Gauteng and the Western Cape are the only two provinces that are ready to reopen schools.

This is what the MECs of education from the nine provincial education departments told basic education minister Angie Motshekga during a meeting to discuss the state of readiness for the reopening of schools.

Grade 12 and 7 pupils are tentatively expected back in classrooms on June 1.

Motshekga meeting with teachers' unions on readiness to resume schooling

Teacher unions are meeting with basic education minister Angie Motshekga on Saturday afternoon to discuss the state of readiness for the resumption ...
News
2 years ago

Two top officials, who participated in the virtual meetings, both independently confirmed that they were told during the meeting that only Gauteng and the Western Cape were ready to reopen.

One of the officials said that with the exception of the Eastern Cape, the other six provinces said they were at different stages of readiness.

“The Eastern Cape said they cannot guarantee that they are ready to reopen on June 1.”

The second official said that Gauteng and the Western Cape had bought sanitisers and face masks and had identified workers from the Expanded Public Works Programme (EPWP) to assist with the screening of educators and pupils and the cleaning of schools.

“According to the department, the other provinces said they will be ready to welcome the first cohort of learners on June 1.”

The official said that Motshekga had indicated that a reworked school calendar would be gazetted.

Some private schools are ready to open, but the department of basic education wants to know how they intend to comply with requirements to stem the ...
News
2 years ago

He said the department had also indicated that the department of health had given it guidelines on how to deal with the issue of educators with comorbidities and those who were 60 years old and over.

“For example, it does not mean that those aged 60 and over will automatically qualify to stay at home. They will need to provide evidence from medical doctors.”

He said the health department’s guidelines will be given to teachers.

Motshekga will be informing the nation on Thursday about the preparations for the reopening of schools.

Basic education department spokesperson Elijah Mhlanga said in a statement that Motshekga will be providing final dates as well as detailed plans for the phased approach “to the possible reopening of schools”. ​

Kids and coronavirus: here’s what we know and what it means for schools

Last week a science journal article left parents with a bitter and sweet pill to swallow.
News
2 years ago

The direct and knock-on effects of the Covid-19 pandemic and the lockdown have shone a light on the stark inequality gap in SA, calling into question ...
Opinion & Analysis
2 years ago

Pupils in Soshanguve have reason to feel stressed. Along with their fear of contracting Covid-19 and missing much of the academic year is their ...
News
2 years ago