Breaking restrictions to cover costs: This business owner says he has no choice

Vithi's business was started in November 2018. 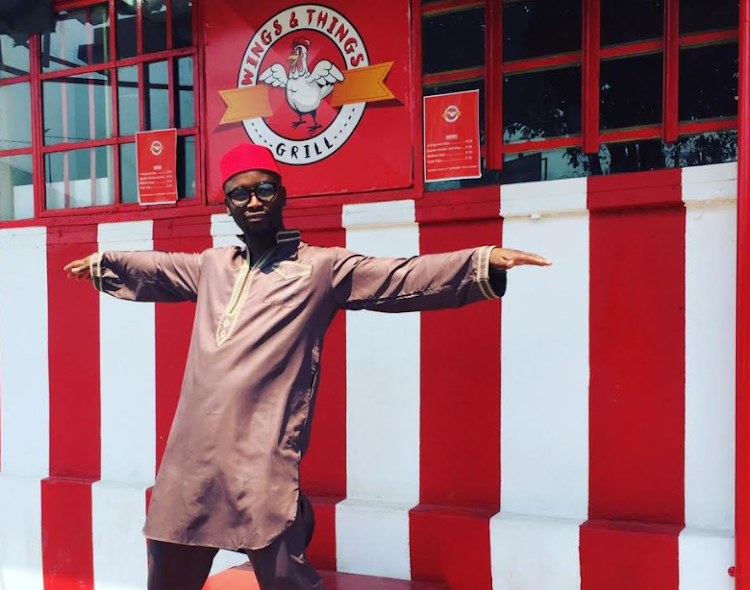 He was doing things by the book, but as the bills pile up and his competitors break lockdown regulations, this fast-food owner has had to contemplate not just his own livelihood, but that of his two staff members.

This is his story of breaking the law to put food on the table.

Deliveries not an option

Siya Mbuzwana Vithi opened his fast food joint ‘Wings and Things Grill’ in Alexandra, Johannesburg, in November 2018. He spent 2019 creating a customer base, building his brand and cementing its position among well-established food chains in the area.

Eventually, it took off. Until the coronavirus hit and businesses were forced to halt operations to combat its spread under hard lockdown.

Though restaurants were offered a lifeline under level 4 lockdown by being allowed to do food deliveries, for a small business in the township, it's just not financially viable.

“We don’t have the financial muscle to do deliveries. People have to queue outside to buy the items they need, which is not allowed.”

Vithi acknowledges the illegality of this, but says the livelihoods of those who operate these businesses depend on earning an income. He told TimesLIVE that he too will reopen without the delivery service.

“We were trying to do things legally but we will now jump on the bandwagon and do exactly what the other ones are doing and hope we don’t get caught. A delivery service is costly. If a customer orders a meal for R20, it would cost you just as much to deliver. It doesn’t make business sense.”

Adapting to a 'poorer' market

The lockdown has resulted in jobs losses for some South Africans and as a result, Vithi plans to lower his prices to reach a wider market.

“I think we will need to cater for everyone and offer meals for as cheap as R10. Our highest offering is R85 and obviously that is for those who can afford it.”

His two staff have no pay

His two employees have already endured a month without pay.

“I had to sit them down and say unfortunately, this is the business that has been generating money and I’m not in a position to pay you for work not done.”

Even the side hustle has gone bang

Vithi also runs an advertising and marketing agency through which he promotes alcohol. This business is struggling as the ban on alcohol sales remains in place.

“My clients are affected because now there is no market. That puts me at a disadvantage because I cannot promote any alcohol brands. They are taking a knock and I am too. It’s not good.

Dlamini-Zuma said citizens must learn to do their own hair and nails as salons will not operate during level 4 lockdown.
News
2 years ago

Amsterdam restaurant to defy virus with its 'quarantine greenhouses'

The diner is currently trialing the coronavirus-inspired experience with family and friends of staff members.
News
2 years ago