Durban Bishop confesses to violating lockdown rules, pays for his ‘sin’ in court 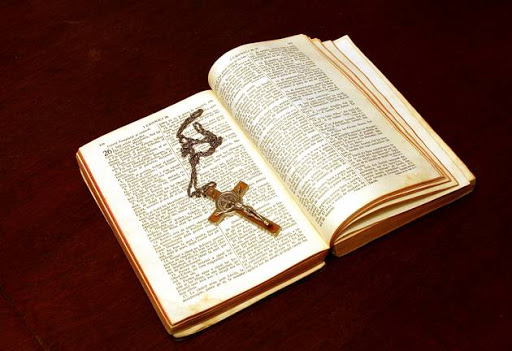 A KwaZulu-Natal bishop whose family believed he was praying in solitude in the mountains with only fruit for sustenance has confessed in court that this was not true.

The National Prosecuting Authority (NPA) said Bishop Bheki Ngcobo appeared in the Durban magistrate’s court on Friday for failing to confine himself to home during the lockdown.

“During Covid-19 policing operations in preventing gatherings over the Easter period, the police went in search of Ngcobo to obtain a warning statement but could not contact him.

“His family mentioned that he had gone to the mountains to pray in solitude with nothing more than fruit for sustenance,” said NPA spokesperson Natasha Kara.

But police investigations soon revealed that this was not the truth.

“His cellphone records and photographic evidence showed that he had not confined himself to where he said he was. In light of this evidence presented by acting regional court prosecutor Ronitha Singh, Ngcobo opted to acknowledge guilt by paying the admission of guilt fine of R1,500, which is the maximum fine for this offence.”

The NPA did not disclose what their evidence had uncovered about Ngcobo's whereabouts or whether his family knew where he actually was.

It did, however, welcome his admission of guilt.

“He is the leader of a large religious movement, and many people look to him for guidance. He has accepted that what he has done is wrong, and he has done the honourable thing by pleading guilty,” said Kara.

“In this way, he accepts that whilst everyone has a right to freedom of expression, and freedom of movement, the limitation is justifiable within the current Covid-19 pandemic. He has affirmed to his congregants that the rule of law must always prevail.”

Ngcobo had previously controversially called for his followers to gather for an Easter service, despite the lockdown regulations.

Social media users have saluted and praised a police officer captured praying before arresting a pastor for contravening the Disaster Management Act ...
News
2 years ago