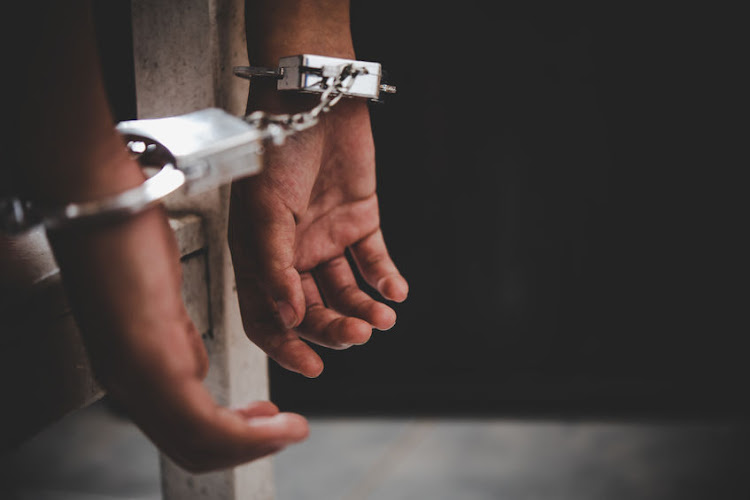 The man was arrested in Ratanda, south of Heidelberg, following an investigation into the death threats he had made.
Image: 123RF/Atit Phetmuangtong

A 58-year-old man has been arrested after allegedly threatening senior government officials for "lying" about the existence of the Covid-19 pandemic in the country, the Hawks said on Monday.

He faces charges of conspiracy to commit murder and intimidation.

In addition to threatening government officials, Mogale said last month the man had "continuously stalked some members from the Directorate for Priority Crime Investigation [the Hawks] with threatening messages and death threats".

“He also claimed to be responsible for the recent deaths of two Hawks members in Mahikeng during a standoff with cash-in-transit robbers."

Mogale said the man was arrested at his girlfriend’s home in Ratanda, south of Heidelberg, following an ongoing investigation.

He was expected to appear in the Germiston magistrate’s court on Monday.

Members of the SA Defence Force (SANDF) were deployed across the country on March 27 2020. Soldiers took to the streets to help enforce lockdown regulations in a bid to curb the spread of the coronavirus. TimesLIVE spent some time on duty with the SANDF in Alexandra.

King William's Town police station was closed on Sunday after a member of staff  tested positive for Covid-19.
News
2 years ago