She raised eyebrows after she said on her official Twitter account that she wanted to talk to the man behind the Zol song, but as it turns out, co-operative governance and traditional affairs minister Nkosazana Dlamini-Zuma thought the track was “funny”.

The man behind the hit track, music producer and DJ Max Hurrell, posted a screen grab of the minister's message to him on Twitter.

There are clearly no bad vibes.

Hurrell made a bold move when deciding to do the song, telling TimesLIVE  he checked all his legal options before releasing the track.

Zol has been in the number spot on the Apple music charts, beating Drake and The Weeknd, for three days in a row.

After Dlamini-Zuma slid into his DMs and started following him on Twitter, the producer tried another ballsy move by asking her if she'd star in his music video.

“I said thank you for your kind response. I'm going to take a risk here and ask if you'd like to be part of a music video. I just got blue-ticked. I didn't get a response. But I'm going to keep trying.”

He said when he first saw Dlamini-Zuma's tweet asking about him, he thought the worst.

“When I put the song out, I made sure about all the legalities around it. I'm glad everyone saw the brighter side of things. I was pretty damn scared and nervous, but after that message (her DM) I was over the moon.”

The track is based on comments made by the minister about the government's U-turn on the ban on the sale of cigarettes during lockdown. 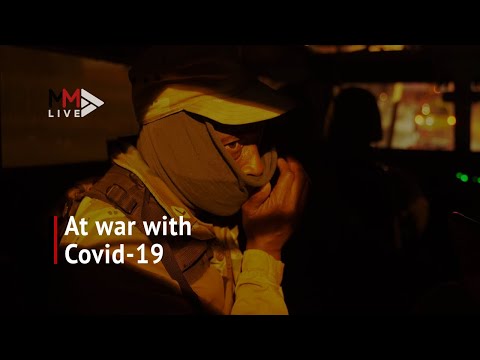