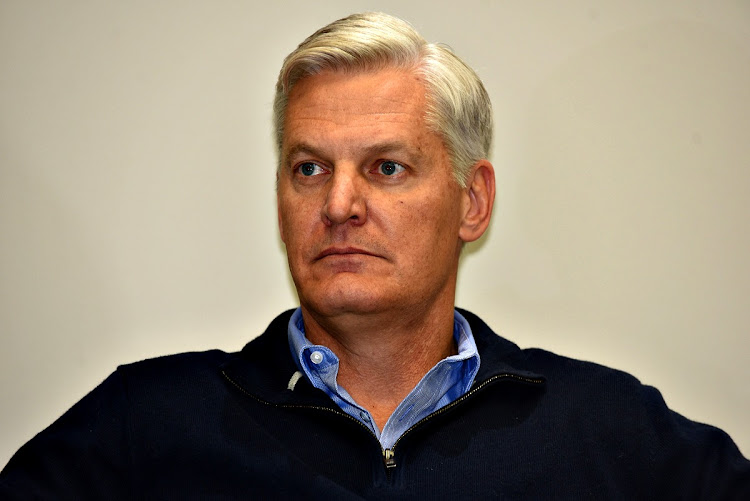 “Yes, we have seen some improvements. The fact that we achieved 30,000MW of  availability last night without using any diesel is testament to the fact we are seeing a turnaround in our generation system,” he said in a “state of the system” address.

He said the generation system was not as reliable and predictable as it should be. For that reason, the reliability maintenance project was launched earlier this year.

“We have resourced that programme from internal resources and we are making good progress to address the maintenance backlog,” he said. “We have also approached the market to procure electricity from those producers that can sell into the grid.”

There was a strong focus on coal and the stability of supply.

“The quality of coal has improved markedly since we imposed very strict quality control measures at our power stations,” De Ruyter said.

Eskom had also made good progress on improvements to the new builds (power stations) which were plagued by design errors.

“We have addressed some of these errors at unit 3 Medupi. These improvements ... have been a huge success. For the first time ever unit 3 was able to run to design capacity.”

De Ruyter said when he took over at the beginning of the year, he identified five key elements forming part of the turnaround strategy, including operational stability and an improved income statement.

He said Eskom had “taken the knife” to cut costs.

“Year-to-date savings are above targets. We have a strong focus on managing costs downwards,” he said.

“In reducing our wage bill, we think this is a way in which we can address head count in a positive way that does not create conflict. We are going to undergo a renegotiating process with the independent power producers. We believe there are opportunities to negotiate to reduce net cost for consumers,” he said.

Eskom was also looking at what to do with non-core assets, including Rotek. “We have developed an aggressive turnaround plan for that business.”

De Ruyter said Eskom's  finance arm was in the process of being sold.

“To the extent that we receive any monies from the disposal of non-core assets, the proceeds will be applied to the reduction of debt. The debt of R450bn is the biggest burden we have.”

Dilly-dallying will be the death of us

Eskom CEO André de Ruyter told Bloomberg this week that unless the government backs its maintenance plan, stage 8 load-shedding was a real ...
Opinion & Analysis
1 year ago