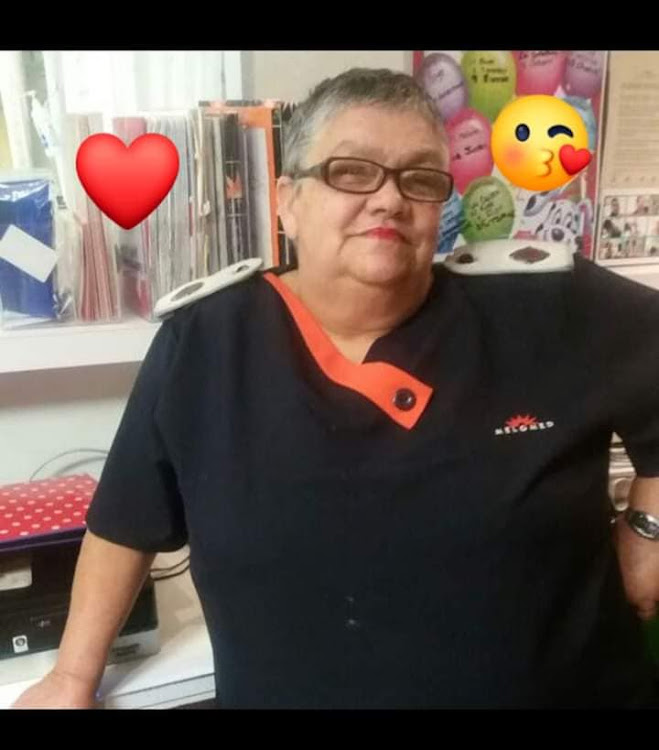 Two more nurses died of Covid-19 complications on Thursday, bringing the number of nurses who have succumbed to the disease in the Western Cape to five so far.

Registered nurse Nandipha Kambi of Gugulethu died at Vincent Pallotti hospital after three weeks on a ventilator. She was a community screening manager for Cape Town non-profit organisation In The Public Interest (IPI), which does community screening for Covid-19 and chronic medication home deliveries.

Julies' daughter Rushana Pieterse described losing her mother as “a very difficult time” for the family.

The family only received her Covid-19 results on Thursday evening – a few hours after her death. She had been tested on Wednesday last week after falling ill on Mother’s Day.

As the death toll from the coronavirus in SA passed 200 this week, four families paid tribute to loved ones who lost their lives on the frontline ...
News
1 year ago

“It was a very difficult time the events leading to her death. The saddest part is you cannot visit, so there were no goodbyes. It is a very cold experience. The only comfort we have is the passion that she had serving people,” Pieterse told TimesLIVE.

Lynette Robain January was one of the people who wrote on Nurses who Care Facebook group. “At Bellville Melomed paeds [paediatrics] you walk in a stranger, but when you leave you are family. Moemfie was always smiling and welcoming. Rest in eternal peace, all nurses who’ve succumbed to Covid-19,” she said.

Sandra Marion expressed her condolences to families and friends of healthcare workers: “My heart is so sore reading this. I have a very close family member who was in quarantine for two weeks. No results yet. Today another very close family member went into quarantine. She had close contact working with a doctor who is positive. I pray her results come back negative.”

“This diseases is no more of a disease of ‘other people’ - it is affecting our very loved ones.” 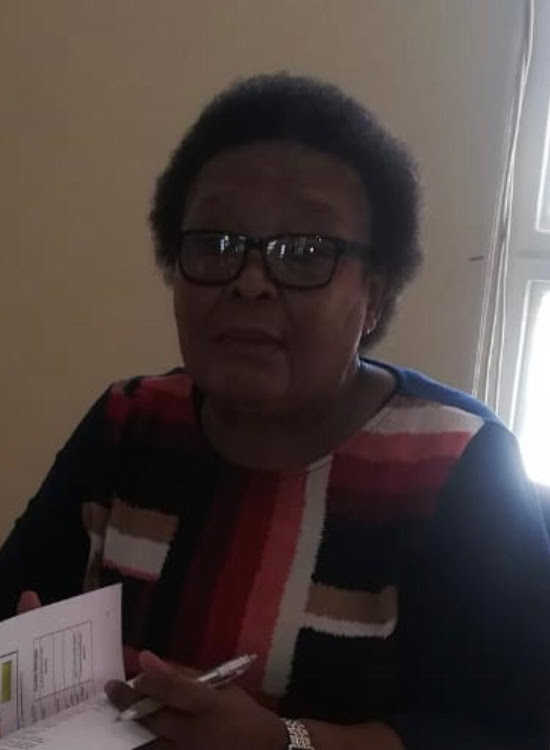 Of Sister Kambi, the director of IPI Yumna Haffejee described the Gugulethu grandmother, who was in her 60s, as a dedicated manager who served her community well.

Haffejee said Kambi’s death had touched everyone at her organisation, to the point where staff had to be sent home early as they were inconsolable.

“She was on a ventilator for three weeks, but we thought that the worst was over when she was weaned off the ventilator. She was stable, so we all thought that she was getting better,” she said.

Haffejee described Kambi as a down-to-earth and dedicated nurse: “In the two years that I’ve worked with her, I’ve never heard her raise her voice even once. That’s how pleasant her personality was.”

The deaths of Kambi and Julies follow that of Anncha Kepkey from Parow, the assistant manager at the trauma unit at Tygerberg Hospital, who died due to Covid-19 at Melomed Hospital in Bellville on Wednesday morning.

Petronella “Ouma Nellie” Benjamin was the first nurse to die of Covid-19 in the province, on April 29.

The Covid-19 outbreak at St Augustine's Hospital in Durban, which forced health authorities to close it down, resulted in 119 people testing positive ...
News
1 year ago