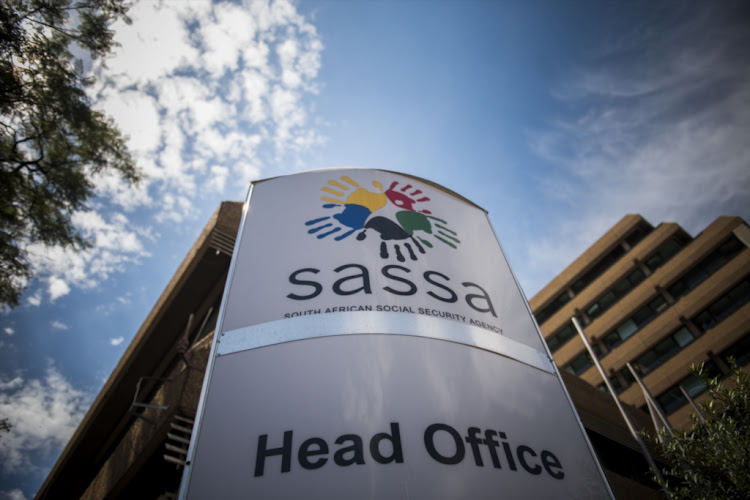 The DA on Friday called on social development minister Lindiwe Zulu to take responsibility after the SA Social Security Agency (Sassa) was only able to pay the R350 social distress grant to 10 people.

“The department and Sassa seemingly misled the nation when they indicated that payments for this grant would commence on May 15 2020. Clearly they are in over their heads and do not have a handle on this special grant,” said the DA's shadow minister of social development, Bridget Masango.

She said the revelation was made in parliament on Thursday when the DA asked Sassa CEO Busisiwe Memela-Khambula how many recipients had been paid.

“Instead of answering the question, she proceeded to give a long-winded explanation on vetting applicants and testing the system,” said Masango.

Memela-Khambula could not be reached for comment, but earlier confirmed to SAfm that only 10 people had received the payout.

The South African Social Security Agency is facing an unprecedented challenge, setting up application, verification and payment systems for the new ...
Ideas
2 years ago

Masango slammed Sassa, which had more than three weeks to plan, verify and approve a significant proportion of the applications.

“The DA acknowledges that it is no small feat to vet and approve 3.5-million people in a short time, the reality is that the president announced the special Covid-19 social relief of distress grant on April 21. It is ridiculous that only 10 people have received this grant and no amount of spin will justify this mammoth failure on the part of minister Zulu and CEO Memela-Khambula,” she said.

Sassa spokesperson Sandy Godlwana said she was unable to comment on grant-related queries and referred queries to another spokesperson, Paseka Letsatsi, who could not be reached at the time of publishing.

Speaking to SAfm, Memela-Khambula said the agency had received more than 4.5- million applications, following which 2.6-million had been verified.

“Once we receive the application, we have to ensure there are no duplications from people trying to double-up. We then have to check if our applicants receive any other social grants. We then send that data to Sars to make sure that people that are actually going to get the money are not already receiving a salary. So that’s the process that makes it to have taken so long in terms of where we are,” she said.

Memela-Khambula confirmed only 10 people had been paid thus far, but said the agency was ready to pay 100,000 people after they had loaded their banking details on their system.

“We are excited to say that past week we did a test trial, and paid a few people to make sure that the system works and we’ve now sent SMSes to 100,000 people that we’re ready to pay, so they can load their bank accounts because the key thing for us for us is to ensure that people load their accounts in an environment that is safe,” she said.

However, Masango said the non-payment was an indication of how the government continues to neglect the poor.

“Not only do they try to prevent NGOs from distributing food to the poor, but they also make it almost impossible for desperate people to get the meagre R350 relief. Sassa has so far failed to fully rise to the challenge of supporting those in need.

Memela-Khambula said the agency intended making the payments continuously and not on fixed dates like other grants. She said over time, the process will become quicker.

The protection of personal information of the vulnerable people who have applied for - and been approved for - the special Covid-19 Social Relief of ...
News
2 years ago

Sassa says it has received more than 3.5-million applications for the Covid-19 social relief of distress grant.
News
2 years ago

The first round of applications for the Covid-19 social relief grant of R350 per month for the unemployed has seen tens of thousands who do not ...
Politics
2 years ago