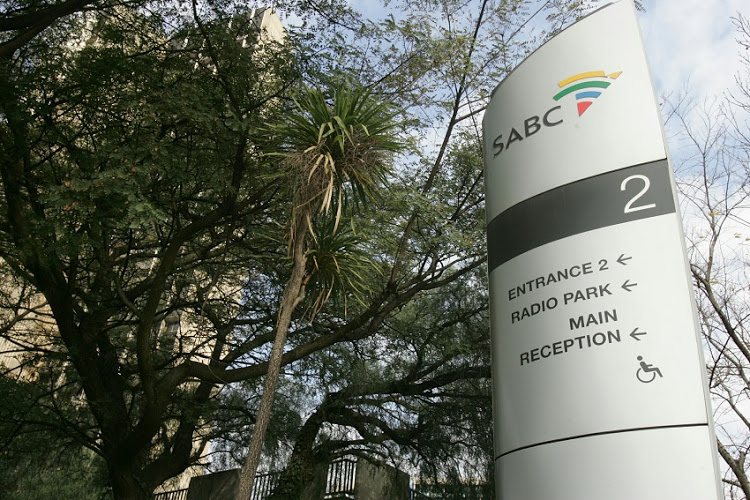 After releasing a precautionary communiqué on a positive Covid-19 case at its KwaZulu-Natal office, the South African Broadcasting Corporation (SABC) has announced that the employee was in fact negative.

The SABC on Tuesday said it was closing the office as a precaution after the employee's test results. However, there was seemingly an error at the laboratory and the employee was actually negative.

“The confirmation for the positive test result that was reported yesterday [Tuesday] was based on the official lab results presented to the employee,” said the SABC.

“The employee has since been alerted by the lab in question that an error occurred during the initial testing and the employee was presented with new test results, whose outcome was negative.”

The corporation confirmed that it was in possession of the results of both tests.

“It must be noted that as per the norm, the corporation has duly followed and adhered to all the internal protocols prior to confirming the case,” it said.

“This latest reported case has had a serious impact on the organisation, including the temporary closure of the Durban office and some staff members urgently having to undergo testing. The office will resume its normal operations on Friday May 29.”

"The affected employee has been working on site since the lockdown and is now under quarantine whilst being closely monitored," said spokesperson ...
News
2 years ago

'Debt-free' SABC to lose R1.5bn due to Covid-19, parliament hears

The SABC is "conservatively" projecting a budget shortfall of R1.5bn in the current financial year as its advertising revenue drops significantly due ...
Politics
2 years ago