'No matter in what condition, we just want him found alive': desperate search for 4-year-old boy 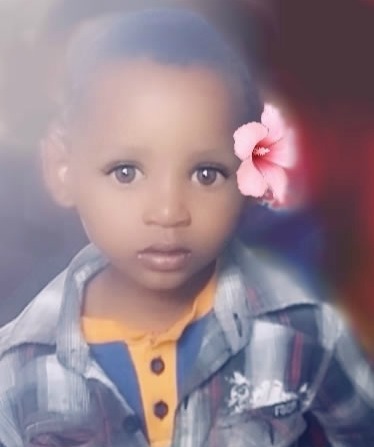 With temperatures that dropped below zero in the Free State this week, the family of missing Mpho Albert March remain hopeful that he will be found alive.

It’s been four days since the 4-year-old boy from Thaba Patswa location at Tweespruit went missing.

He was last seen leaving home with a 15-year-old who told police that Mpho looked “tired”, so he asked him to stay put while he fetched cattle. Upon his return, the teen said he was unable to identify the spot where he had left the child in the veld.

His frantic mother Anastasia March searched on Monday without success and reported him missing at the local police station.

Free State police launched a huge search on Tuesday. Spokesperson Brig Motansti Makhele said rescue dogs and a police helicopter joined the search. Drones and horses were also used but no trace of the boy was found.

“The community have searched the veld and behind the mountain close by from pillar to post. We won’t rest until we find the boy and bring closure to the family,” community member Gert van Wyk told TimesLIVE.

Anastasia said the family were heartbroken but remained hopeful.

“He is a friendly child and got along with everyone in the community. From a young age we have taught him to never leave with a stranger.

“No matter in what condition he is, we just want him to be found alive.”

The disappearance of three MDC Alliance members during a demonstration on Wednesday was a stage-managed “diversionary tactic” to unsettle the regime, ...
News
1 year ago