Northern exposure tiny, but it's a Cape of carnage south of the border 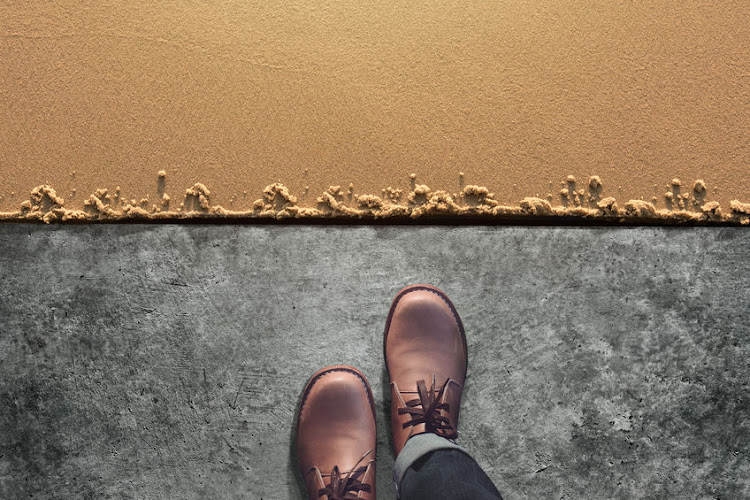 Covid-19 has woven a dramatic tale of two provinces in the west of SA.
Image: 123rf/sirinapa

The Western Cape and Northern Cape share a lengthy border but their experience of Covid-19 is worlds apart. 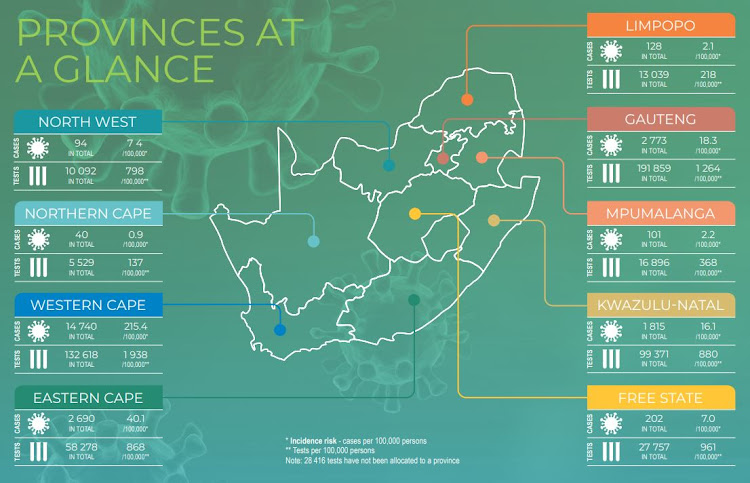 The stark difference was illustrated on Friday in the National Institute for Communicable Diseases (NICD) weekly report on the progression of the pandemic across SA.

It showed the Western Cape — the worst-affected province — had 368 times more infections than its sparsely populated northern neighbour in the week ending May 23.

Even when the infection rate is adjusted for population, the Western Cape had 240 times more infections. It had conducted 14 times more tests per 100,000 residents than the Northern Cape, which is SA’s least-affected province.

The NICD report said the population group most at risk of testing positive for Covid-19 was women aged 40-44, where there were more than twice as many confirmed cases as the average. 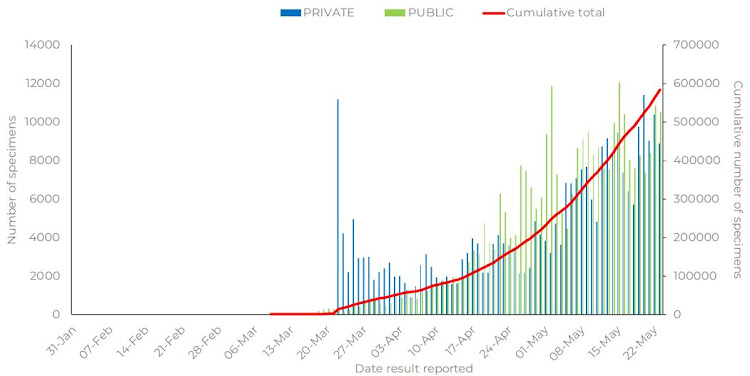 How the number of tests increased between the start of the pandemic in March and May 23 2020.
Image: NICD

Information on the race profile of Covid-19 patients has been sparse, but an earlier NICD report which looked at 1,031 hospitalised patients said 61% were black, 18% coloured, 14% white and 7% Indian.

The latest Covid-19 "R number" is hovering around 1.5, the National Institute of Communicable Diseases said on Friday.
News
1 year ago

Covid-19: What if you get sick? Advice on how to plan for it

As the pandemic spreads, planning for the possibility of getting sick is worth taking seriously
News
1 year ago

For the second day in a row, the number of new Covid-19 cases increased by significantly more than 1,000 - taking the national tally to 27,403
News
1 year ago