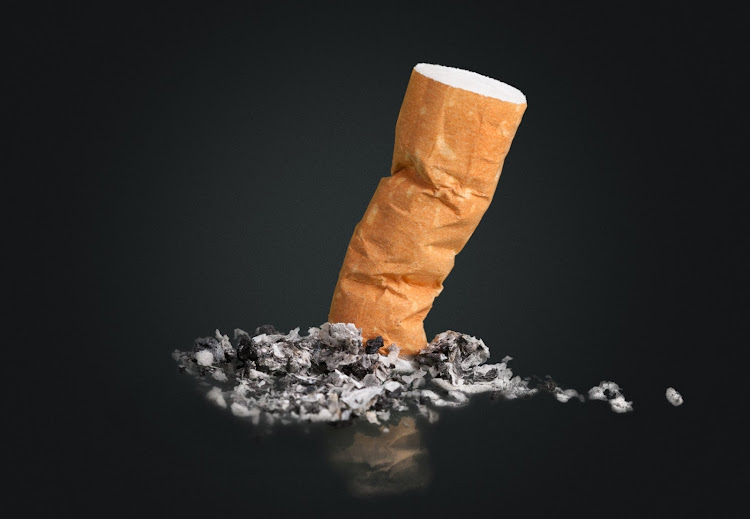 Bev Maclean, a public activist who attracted more than 607,000 signatures in a petition on Change.org to overturn SA’s ban on cigarette sales, has joined tobacco companies in their court battle.

Maclean believes a government should never be permitted to limit the rights of citizens without providing conclusive evidence.

“What evidence is there that a person who has been smoking for years will be spared if they stop a week or two before they contract the virus? How can they assume that smokers are more at risk of being infected without conclusive, reliable evidence? On the other hand, the unintended consequences of the ban are many.

“Not only have smokers continued to buy cigarettes and smoke, albeit from the illegal market, but they now have to travel further to obtain them, and are being forced to share a cigarette as the prices are so exorbitant they have no other option,” Maclean said.

She said the ban was a complete failure.

“Not only in its intended purpose, but it is also criminalising law-abiding South Africans and giving power to an already out-of-control illegal market. The government has enabled that power and handed criminals a way to exploit vulnerable smokers.

“As South Africa’s collective voice rises, so too does the deafening silence from the government, which is refusing to listen to its citizens. The result is that South Africans are furious and have had enough. It is for this reason that we are joining this court challenge, to uphold and defend the rights of all citizens, no matter if they are a smoker or not. The government has broken our trust at a time when we need it most,” said Maclean.

"We have to the best of our ability tried to cooperate and be responsive to all the concerns of government," but trust has been broken.
News
1 year ago

British American Tobacco SA said on Friday it will start urgent legal proceedings to challenge government's decision to extend the ban on tobacco ...
News
1 year ago