BACK TO WORK | Half a million job losses expected after lockdown 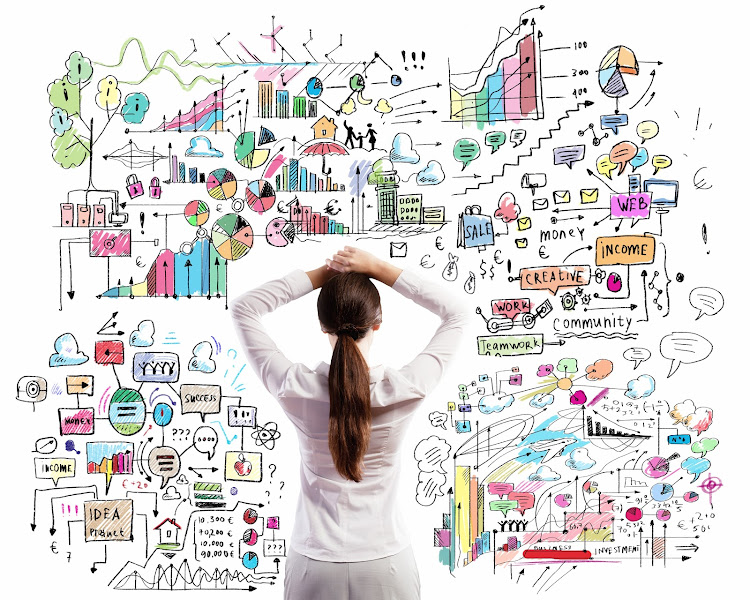 Around half a million people are expected to lose their jobs while more than 100,000 businesses will shut their doors in the months to come as they continue to suffer the consequences of the coronavirus lockdown.
Image: Supplied.

As millions of South Africans head back to work on Monday after more than two months of lockdown, economists and business experts warn that almost half a million people could lose their jobs.

Business owners who may be breathing a sigh of relief in the reopening of their establishments may find that their joy will be short-lived as economists predict that thousands of them will voluntarily shut their doors in the months to come.

Economist Dawie Roodt placed the number of businesses likely to collapse in the coming months at 100,000.

“Many microbusinesses which run in the townships with very little in terms of overhead costs can close down and simply reopen down the road when things are favourable again. But for the bigger companies with higher costs, it’s not that easy,” Roodt said.

Employment and labour minister Thulas Nxesi said on Friday that if employees didn’t feel like their bosses were taking the necessary Covid-19 safety ...
Politics
1 year ago

One of the biggest challenges could be adhering to the lockdown regulations which they need to comply with in order to operate.

“While we believe that most businesses will do their best to comply, after the lean months of lockdown there is a likelihood that a lot of smaller businesses — especially those in townships and peri-urban areas — will struggle with the added costs of social distancing, staff safety and client protective measures,” warned business mentor Anton Ressel.

“It is also unclear how these expectations will be accepted by customers in different areas across the country — so while full mask wearing is commonly accepted now in the more affluent areas, some township areas report limited mask wearing,” he added.

Ressel agreed that some business closures were inevitable.

“Sadly, it is inevitable that many businesses will not survive, especially those in particularly marginalised sectors like tourism and hospitality, as well as one-on-one services like hairdressers and beauty salons,” he said.

Recovery of fast-food sector likely to be slow

Gerhard Papenfus, CEO of the National Employers Association of SA (Neasa) bemoaned the onerous regulations government sent on Thursday, May 28, that businesses need to comply with under level 3 which starts on Monday, June 1.

Papenfus engaged a team of lawyers to work through the regulations sent by government to be able to supply the information to business in a “digestible format”.

He advised business owners to prepare themselves for the challenges to come which include “over-eager inspectors with the powers to close your operations and institute criminal charges (in the case of non or partial compliance); obstructive trade union officials who may declare disputes should they be of the view that you are not fully compliant and employees refusing to come to work since you haven’t introduced sufficient precautions to protect them against the ‘virus’, their health may be at risk”.

Eight-million people return to work tomorrow as SA attempts to salvage a battered economy, but it will be against a massive surge in Covid-19 ...
News
1 year ago

Meanwhile, Catherine Wijnberg, who is the CEO of business growth consultancy, said: “These requirements are quite considerable for businesses that have never had to consider such things. There is both a practical and a mental or psychological lag that needs to be addressed.

“It might take time to transition behaviours and processes, so simply being ‘ready’ to open doors might not be enough. Level 3 still has limitations that are hard to ignore and many lessons and adjustments still to be made,” said Wijnberg.

A survey conducted by Inclusive Society network, at the behest of the National Employers Association of SA (Neasa), revealed that most business owners are already preparing themselves for the worst.

The survey revealed that 73% of 1, 012 enterprises suggested that they would not have sufficient cash flow to see them through level 4.

Only 49% believed they would survive at all.

Using retrenchment data from respondents, the survey forecast that the real job loss estimation by the end of April could stand at 462,000.

Companies and Intellectual Property Commission (CIPC) Commissioner, Advocate Rory Voller, said that 114 firms had applied for business rescue since the start of the lockdown on March 27.

This is set against a bleak business backdrop, with a report by the SA Restructuring and Insolvency Practitioners Association finding that liquidations had increased even before the lockdown.

“The estimated number of insolvencies increased by 13,9% in January 2020 compared with January 2019,” it found.

Tourism minister Mmamoloko Kubayi-Ngubane has announced a new R30m fund to benefit tour guides who were hit hard by the close of the industry during ...
Politics
1 year ago

Domestic workers allowed to go back to work during level 3

Domestic workers can go back to work from Monday - but only in circumstances where it’s safe to do so.
News
1 year ago