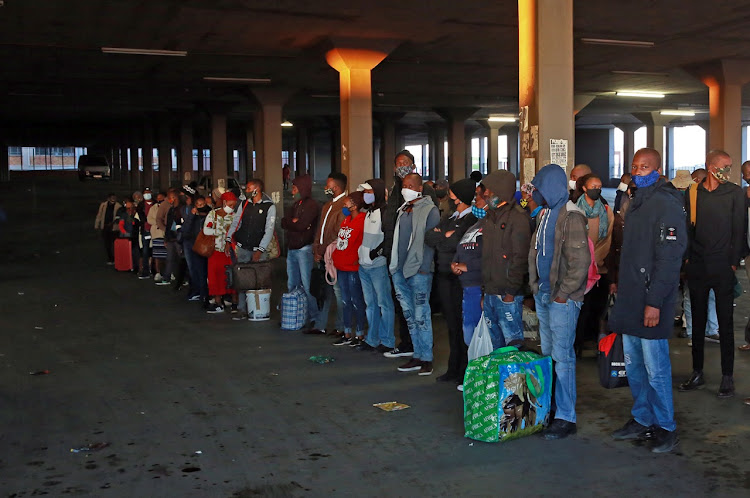 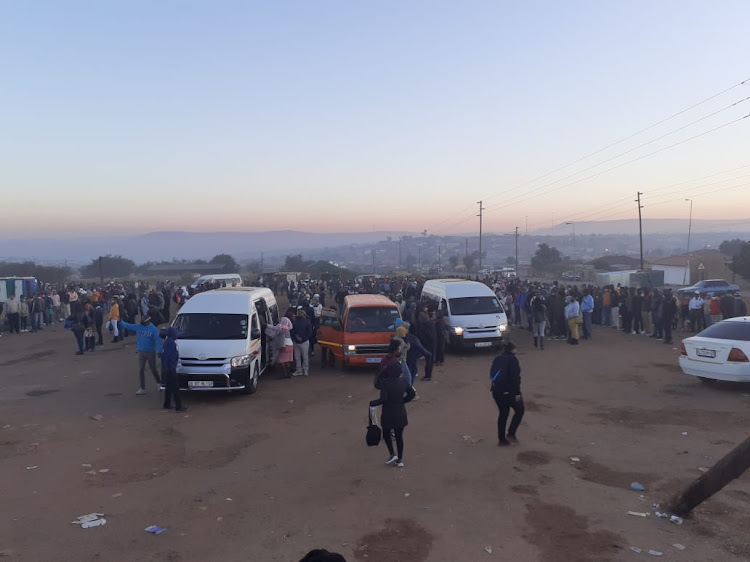 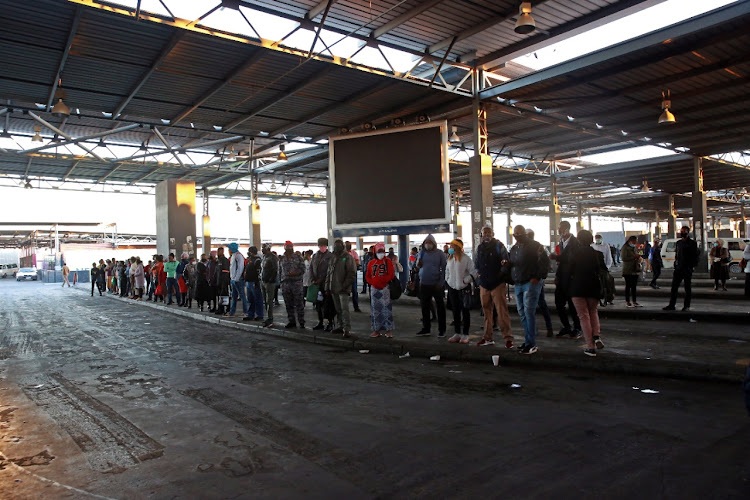 Labour issues a reminder to employees as many return to work

Services rendered by the centres will be limited since we will be working with a third of its staff.

"The work to be prioritised will be limited to the registration of vehicles and the renewal of motor vehicle licences discs for vehicles which expired a month prior the implementation of the lockdown up to the month of the termination of the lockdown, on a first-come-first-served basis,” said Mokoena.

New duplicate registration applications will be put on hold until all other pending applications have been cleared.

Commuters at Phumulong taxi rank in Atteridgeville near Pretoria are complaining at the limitations on passenger numbers in taxis, for fear of arriving at work late.

Phomolong taxi rank manager Simon Mphahlele told TimesLIVE on Monday that taxi drivers were abiding by the regulations to depart the rank with a 70% load.

"We only carry 70% as stated in the regulations but passengers are complaining. They say they are getting late but there is nothing we can do, we can't break the law," he said.

Meanwhile, in Alexandra, northern Johannesburg, workers could be seen standing in long queues at Pan African taxi rank ahead of their return to work under level three, for the first time since lockdown was announced. 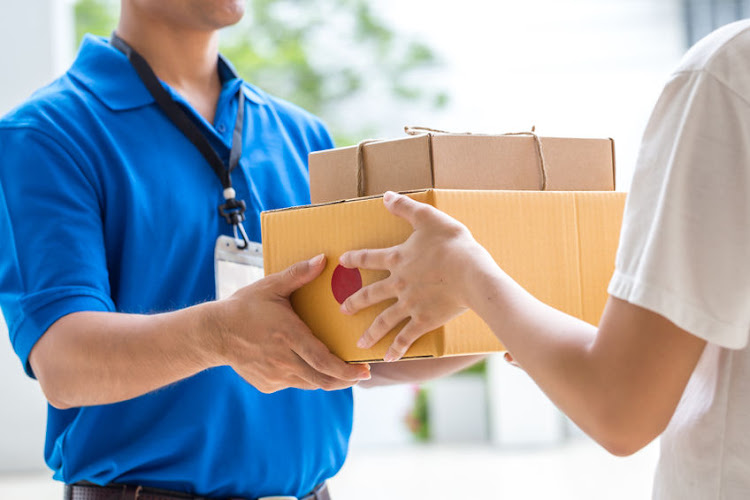 A courier company may have to shut its doors, forcing 1,400 people out of work, after the detrimental effects of the lockdown.
Image: comzeal /123rf.com

Courier company with 90 branches countrywide set to shut down

As the lockdown eases and more South Africans return to work under level 3 on Monday, many jobs hang in the balance, including those in construction and courier businesses.

For courier company Times Freight, which has about 90 branches and 1,400 employees, this might be the end of the road.

Group CEO Iain Johnson said, regrettably, the board had decided it had no choice but to commence a formal consultation process which could lead to the potential closure of Time Freight.