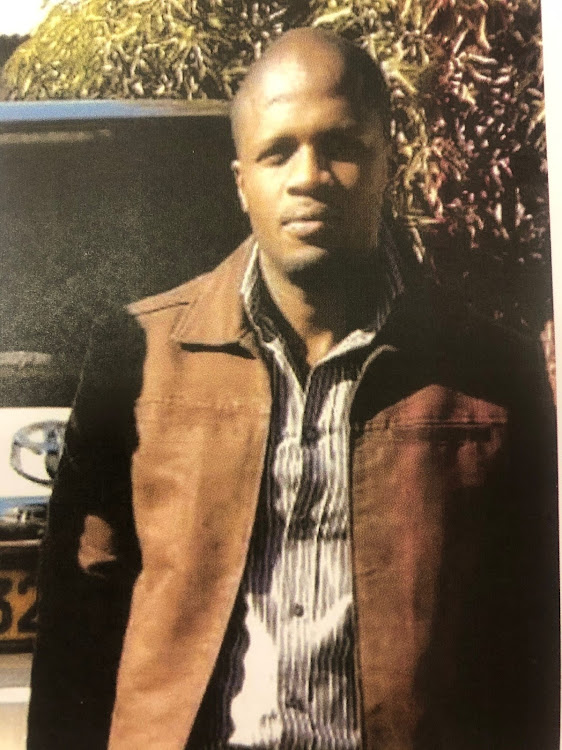 Western Cape police are offering a R30,000 reward for information on the whereabouts of a policeman who went missing early in March.

Kuse was stationed at Ceres police station, although his car was later found abandoned at Monwabisi beach, along empty stretches of the white sands of the False Bay coastline, 140km south of the Winelands town.

“All attempts to trace him have been unsuccessful thus far and a reward of up to R30,000 is offered for information that will assist us with our investigation. You may remain anonymous,” said Western Cape police spokesperson Col Andrè Traut.

The body of four-year-old Mpho Albert March who went missing in Tweespruit in the Free State was discovered in the veld on Friday afternoon, his ...
News
11 months ago

When a KwaZulu-Natal mother sent her 10-year-old daughter to a tuck shop on January 28 she did not know it would be the last time she would see the ...
News
11 months ago

A man described by police as a "most wanted suspect" being sought for armed robbery, business robbery, cash-in-transit heists and car hijackings was ...
News
11 months ago

KwaZulu-Natal police are investigating a case of culpable homicide after a police officer was killed in a car accident.
News
11 months ago
Next Article