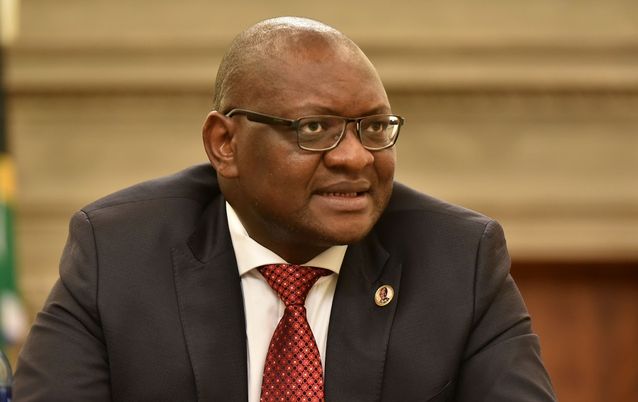 Gauteng premier David Makhura says these are areas of concern: the West Rand, Johannesburg CBD, Rosebank and Mayfair, and in Tshwane the CBD, Atteridgeville and Centurion. Alberton, Germiston, Roodepoort, Florida and Constantia Kloof are among hotspots being monitored.
Image: Freddy Mavunda

The Gauteng Covid-19 command council led by premier David Makhura says the number of active cases in Gauteng has doubled since last week.

“For the first time, the number of active cases is more than recoveries. We’re getting more new cases than before,” Makhura said. “The number of deaths reported has increased by four new cases; we are at 37 as of today. May their families be consoled.”

He also disclosed that the daily cases reported have increased. “Between March 27 lockdown and May 23, we have an average of 50 cases daily, our caseload was much lower. That’s why we say lockdown has worked for us. From May 23, we went to 110 cases, from May 26 we shot to more than 260 cases a day. This was when the mining area became an area of concern,” he said.

The West Rand has 244 cases as a result of the mining outbreak. Makhura said it was now treated as a hotspot.

Alberton, Germiston and Roodepoort, Florida and Constantia Kloof are among the hotspots being monitored too.

Sedibeng had been Covid-19 free, but it now has 47 new cases.

Makhura said he would in the future declare and make known those areas that are Covid-19 free.

“Currently 308 patients are admitted in hospital, five of whom are ventilated, 51 on oxygen.

“Our clinicians emphasise that early interventions are important (oxygenation, fluid supportive treatment, prone position and blood thinning) could be the reason behind fewer complications and low mortality,” he said.

The ANC Gauteng provincial executive committee (PEC) has declared the controversy surrounding Ekurhuleni mayor Mzwandile Masina for calling for the ...
Politics
1 year ago

Peanut butter sandwiches are back on the menu for hundreds of hungry people in need in Krugersdorp West.
News
1 year ago