POLL | Will you wear black on Fridays to take a stand against racism? 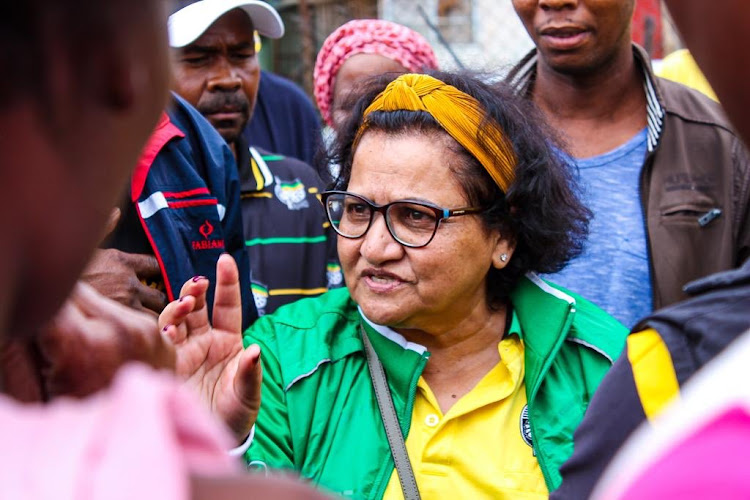 The ANC's Jessie Duarte said racism and brutality by members of the country's security forces was worrying.
Image: ANC via Twitter

The ruling party and its alliance partners, the Congress of SA Trade Unions and SA Communist Party, on Thursday announced their "Black Friday" campaign aimed at fighting racism and police brutality.

ANC deputy secretary-general Jessie Duarte said the campaign is aimed at showing solidarity with African Americans in the wake of George Floyd’s murder by a Minneapolis police officer on Monday last week.

Duarte, who spoke on behalf of the alliance, acknowledged that SA also has a problem with heavy-handedness among its security forces and with racism.

She mentioned the death of Alexandra resident Collins Khosa, who was allegedly killed by soldiers during the lockdown.

An investigation found there was no link between the conduct of the soldiers and injuries sustained by Khosa, TimesLIVE reported.

“The deaths of citizens at the hands of security forces are of deep concern to the alliance. Security forces, as set out in our constitution, must secure the safety of communities and act against crime.”

President Cyril Ramaphosa will launch the campaign on Friday evening.

George Floyd's death at the hands of the police has inspired the ANC-led tripartite alliance to start a campaign to raise awareness of the “demon of ...
Politics
1 year ago

Corruption is more lethal than the coronavirus, says Jessie Duarte

ANC deputy secretary-general Jessie Duarte has called on young people to expose corruption wherever it rears its head.
Politics
1 year ago

The ANC is opposed to a rushed reopening of schools, says the party's deputy secretary-general Jessie Duarte.
Politics
1 year ago