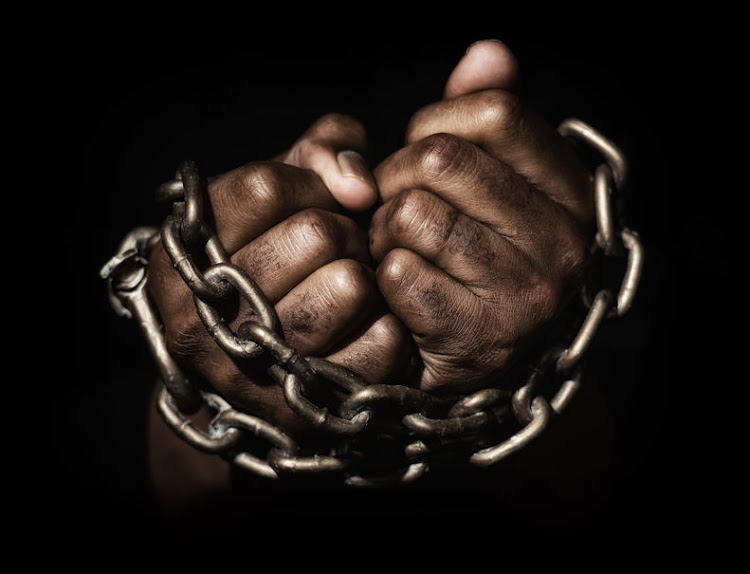 The school said the teacher responsible for the assignment had 'apologised for not thinking it through'. Stock photo.
Image: 123RF/Valerii Sidelnykov

A private school in Cape Town has apologised for an “insensitive” assignment given to grade 7 pupils to create a fictional advertisement for a “slave trade auction”.

Billed as a “fun activity” related to the Transatlantic Slave Trade, a slab of chocolate was offered by the school, Parklands College, for the best advert.

The school said afterwards that the intention was to establish awareness of the slave trade but acknowledged that the “activity should have been worded differently”.

The activity was lambasted on social media after being flagged on Facebook by parent Sindisiwe Lulamile. Examples of the advert feature the words “Negroes for sale”.

SCHOOL ASSIGNMENT FOR GRADE 7 IN A CAPE TOWN SCHOOL WHERE MY SON ATTENDS. MAY I ASK FOR YOUR INPUTS AS PARENTS. IN...

“We take note of the insensitive nature of the activity at the end of the Gr 7 presentation on the Transatlantic Slave Trade,” the school said in a statement issued by secondary faculty principal Sylvia Steyn.

“The slide has been removed and the teacher has apologised for not thinking it through.

“The activity was intended to establish awareness of the slave trade and the manner in which the slaves were treated, as well as to teach the learners about using resources. However, we acknowledge that the activity should have been worded differently.”

The statement, shared on the school’s Facebook page, drew criticism from many quarters.

Karen Lewis wrote, “What an inadequately woeful apology to such an insensitive decision. Perhaps time to do some introspection as a school about what you want your pupils to value, and your staff to stand for. This should have been obviously inappropriate. The fact that it happened at all is the first problem. Your dealing with the matter will become the larger one.”

Warren Bradley Wildey asked how one would correctly word making the pain and suffering of black people into a fun activity?

Sinéad Russell said, “Actively asking children to create an advertisement for a slave auction. To be done in 30 minutes. How does that teach using resources to children? How does role playing the slave trade teach children the horrors that it imposed. This ‘fun activity’ as it was titled was a gross injustice on the history of the slave trade. It taught nothing of the victims, but allied the children with the oppressor.

“You take note of insensitivity, but this is not insensitivity, this is woeful and blissful ignorance. And in light of the current world climate, this could have been a poignant teaching moment, but it was turned into a ‘fun activity’. I don’t accept this apology, because I do not see one.”

Catherine Barry described it as a “non-apology” that denied and deflected responsibility or accountability.

Grade 12 pupils at one of the country’s top private boys' schools, Diocesan College in Cape Town, better known as Bishops, held a protest at the ...
News
1 year ago

The KwaZulu-Natal education department has called for an independent investigation into allegations of racism at Durban Girls' College.
News
1 year ago

'Pupils are scared, and so are staff': back to school during Covid-19

Shared anxiety and determination united pupils and teachers at Gauteng schools on Monday, the first day of class for grades 7 and 12 pupils.
News
1 year ago