Two Durban metro cops gunned down on way to work 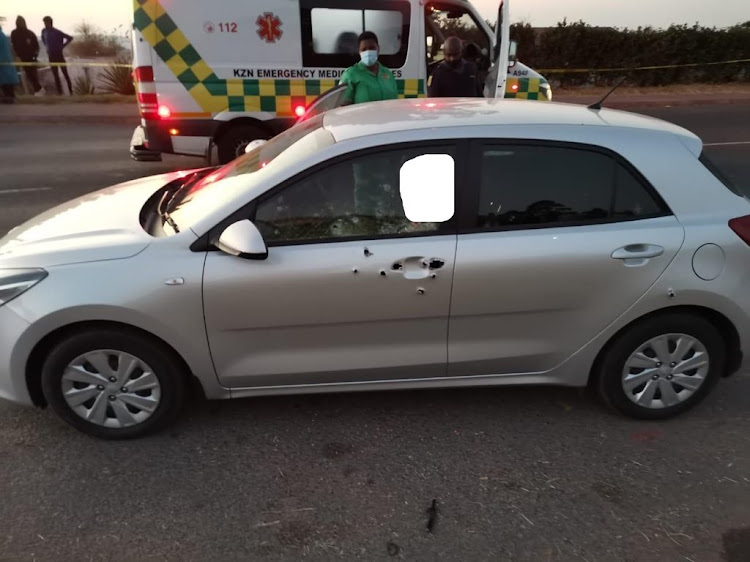 Two Durban metro police officers, who were travelling to work together, were gunned down near Hammarsdale on Tuesday morning.

They had been travelling in the same car towards Durban early on Tuesday morning when the vehicle was sprayed with bullets.

“This morning just after 5am, Durban metro police received a call-out for a shooting in Mpumalanga near Hammarsdale. They responded and on arrival found two members of the Durban metro police unit. Both had sustained multiple gunshot wounds. Both were deceased,” he said.

Sewpersad said the motive for the shooting had not yet been established.

“The forensic unit is on scene and it is an active scene.”

Two police officers were killed when they were hit by a suspected drunk driver at a Covid-19 roadblock on the R594 in the Free State on Friday night.
News
1 year ago

A Sebokeng police officer died after attackers fired a hail of bullets at a police officer's vehicle on Tuesday evening, national police said.
News
1 year ago