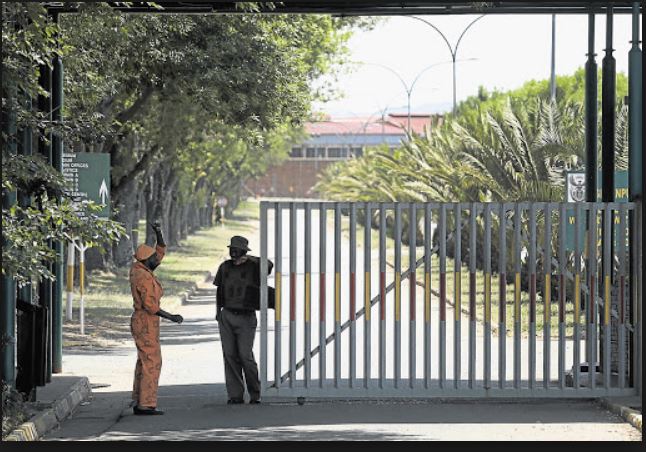 The target for all estimated 19,000 qualifying parolees to be assessed and/or released is July 17.
Image: TimesLIVE

Over a period of 30 days, 2,280 prisoners were released on parole across SA, and the correctional services department hopes about 19,000 more will be released in the next month.

None of these who were released had reoffended.

Department spokesperson Singabakho Nxumalo told TimesLIVE on Friday morning that the process to release inmates on parole — in line with plans to reduce overcrowding in prisons as the coronavirus pandemic took hold in SA — started on May 20.

By June 10, the provincial breakdown of approved paroles was:

“The rate of cases considered is expected to increase in the coming weeks,” said Nxumalo.

Asked when the department hoped to have all estimated 19,000 qualifying parolees assessed and/or released, Nxumalo said the target was July 17.

“The number of placements per week has been gradually increasing from week two, and it is expected that more placement will be achieved during the remaining period, which is more than five weeks.

“The department is working tirelessly to ensure the target date is met while ensuring that the consideration, victim participation and offering of programmes to qualifying offenders are not compromised,” he said.

The 111 new cases announced on Thursday are all inmates from the Western Cape and the Eastern Cape.
News
1 year ago

As of Thursday night, there were 915 confirmed Covid-19 cases among SA’s prison population, and 510 officials. Nxumalo said these cases did not add extra pressure to move swiftly with the special parole process.

“The department has from the start and always put enough impetus on the special parole dispensation project in that this project requires a sense of urgency in finalising consideration and placements of qualifying offenders to reduce the level of overcrowding and improve social distancing in correctional centres.

“However, the increase in the number of officials and offenders testing positive for Covid-19 has created a stigma against offenders and officials. This is negatively affecting the confirmation of support systems of offenders who are benefiting from the special parole dispensation, in that some families are reluctant to sign for some offenders with fear that upon placement the offenders will infect them,” he said.

OPINION: Prisoner paroles: Here's what government should do instead

Safe spaces in government buildings that are not in use or those correctional centres that are underpopulated are options for government to send ...
Ideas
2 years ago

Senior officials from the correctional services department have sidestepped questions from MPs over growing speculation that former ANC Northern Cape ...
Politics
2 years ago

The South African Prisoners Organisation for Human Rights (Sapohr) is demanding that the government release 43,000 prisoners to combat the spread of ...
News
2 years ago