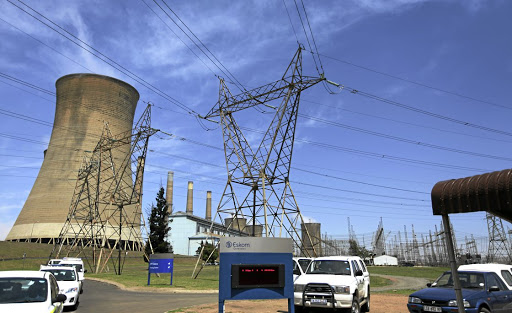 Two security guards were killed while escorting Eskom employees, who had been dispatched to repair a fault.
Image: Sunday Times

Two security guards were shot dead in Philippi East in Cape Town, while escorting Eskom technicians out of the area after they had attended to an electricity supply fault.

The security guards were employed by Vusalsizwe Security and were contracted to Eskom to provide armed escorting services for technicians working in high-risk areas known for incidents of robberies, people having guns pointed at them and violence, said Eskom.

The crime happened at about 4pm on Monday.

The general manager for Eskom Distribution in the Western Cape, Alwie Lester, explained: “The Eskom employees were working to restore electricity supply due to a fault and, because of the volatility of the area, were accompanied by the armed escort.

“The preliminary investigation indicates that the team had completed the work and were leaving the area in their vehicles when the attack on the security guards’ vehicle took place. The Eskom employees managed to escape but the two security guards died on the scene.”

Police are investigating, he said.

“We are saddened by this loss of life and the trauma which the families of the two security guards, the employer and colleagues are now suffering. Our deepest condolences to the families of the victims. As Eskom, we condemn this violent act in the strongest terms.”

He added: “I am grateful that our employees were not physically harmed in this attack and they will receive the necessary counselling and support that such a trauma has undoubtedly caused. We will offer the same support to Vusalsizwe Security”.

Murdered Sibongiseni Gabada was key member of the 'Zola 7' team

A Cape Town couple with three young children died in a shack fire on Sunday in Witsand near Atlantis. The fire destroyed 15 shacks leaving about 20 ...
News
2 years ago

A 28-year-old suspect has been arrested for the murder of a woman and a young girl in Belhar, Cape Town.
News
2 years ago