Zweli Mkhize urges youth to fight, after over 100 young people die of Covid-19 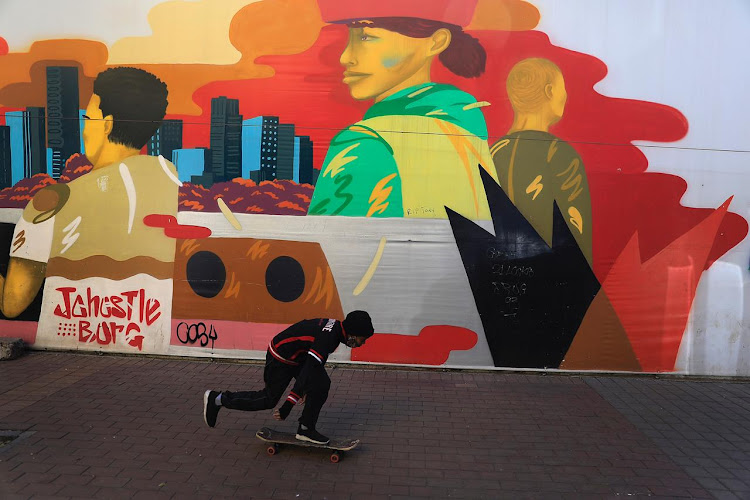 Health minister Dr Zweli Mkhize has paid tribute to the youth of 1976 who fought against the apartheid system and also urged today’s youth to rise to the occasion and fight against the “unseen enemy” — Covid-19.

He was addressing members of the media on Tuesday as he launched the Multi-sectoral Ministerial Advisory Committee on Social Behavioural Change.

“Today, our youth must once again fight for their lives, their livelihoods and their freedom. We too have lost young soldiers in the fight. Since the advent of the pandemic on our shores, we have lost 123 fellow South Africans who were 39 years old or younger, with 29 of those under the age of 30,” he said.

Mkhize said on June 16, 1976, the youth faced the apartheid enemy determined to defeat the system no matter the cost.

“Today, as a nation, as humanity, we face an unseen enemy — an enemy that knows no race, no religion, no border, no government, no king, no peasant. It only knows human, and how to get from one to the next one.”

Mkhize said it was possible to fight back.

“Like the youth of 1976, it takes consciousness, discipline, co-operation and courage to turn the tide against this invisible enemy.”

The rising number of infections had raised concern and anxiety among the population, Mkhize said, adding it was important not to fall into despair in the fight against the pandemic.

“We can never be complacent or found wanting. The coronavirus has decimated some of the strongest health care systems and called on humanity to entirely reassess its way of living,” he said.

While the virus had wreaked havoc in many sectors, posing a threat to the most vulnerable, including women and children, Mkhize said South Africans had a collective responsibility to combat the spread of the disease.

“The socio-economic effects are being felt in grim ways, like when we see gender-based violence or alcoholism and trauma.

“As South Africans, we cannot afford to have excuses. The whole world is going through what we are going through. We are not alone in this fight. Our hard-won freedoms were to afford us the opportunity to be the masters of our own fate.”

He expressed confidence at the country’s ability to turn the tide against the virus. 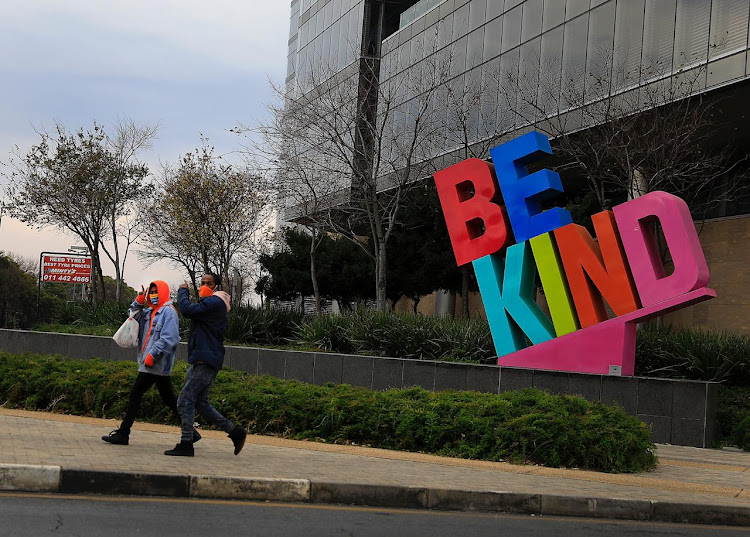 JUNE 16, 2020.Two people walk past a colourful sign in Rosebank, Johannesburg, as they gesture to the camera.
Image: Alon Skuy/Sunday Times

Mkhize was joined by minister of social development Lindiwe Zulu at the launch of the committee.

He said the committee would facilitate diverse stakeholder co-operation in the government’s Covid-19 response.

“The work naturally extends into the tenets of the health compact and ultimately the National Health Insurance (NHI) in that it also facilitates action for fair access to quality health care and a long and healthy life for all South Africans,” said Mkhize.

The cumulative number of confirmed Covid-19 cases in SA on Sunday was 70,038.
News
1 year ago