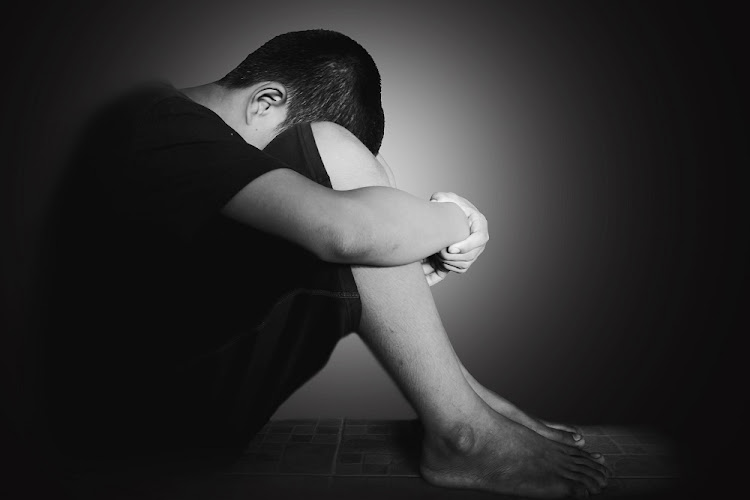 The Centre for Child Law has welcomed a ConCourt ruling on Wednesday that children's rights must be considered on matters that directly affect them.
Image: Picture: 123RF/YUPA WATCHANAKIT

The Centre for Child Law (CCL) has welcomed a Constitutional Court ruling essentially calling for children’s views to be taken into consideration in matters that affect them.

The court made the ruling on Wednesday against an independent school that failed to consider the rights of two children who were formerly enrolled there before making the decision to expel them.

“We are pleased that the Constitutional Court has affirmed that children are individual right bearers and that processes towards decisions that have an impact on them need to include them,” said CCL director Karabo Ozah.

“It is even more important where the decision to be made is not because of any fault of the children. The guarantee of a procedural right for children to be heard is the appropriate way to ensure that the decision made is indeed in the best interests of the child.”

Independent schools must consider rights of pupils before expelling them: ConCourt

The Constitutional Court has declared invalid and unconstitutional a decision by an independent school in Johannesburg to expel two siblings without ...
News
1 year ago

The ruling in question refers to a 2016 incident when Pridwin Preparatory School in Melrose, Johannesburg, chose to terminate the schooling contract of two children because of their father’s behaviour, particularly during the children’s sporting events.

The father of the children had challenged the cancellation of the schooling contract, heading to the high court and supreme court unsuccessfully. The matter was finally appealed in the ConCourt, where the CCL was admitted as a friend of the court.

In a statement, the CCL said it had argued that section 28(2) of the constitution, which provides for the right of children to have their best interests as a primary consideration, affords children a procedural right to a fair process or hearing.

“This argument is also supported by the United Nations Convention on the Rights of the Child. We also argued that as a provider of basic education, the school has an obligation not to infringe children’s right to education,” said the CCL.

Press Release: The Centre for Child Law applauds ground breaking judgment of the Constitutional Court which found that independent schools have the obligation to not impair children's right to basic education. pic.twitter.com/0qfiXqy0IR

Following the court hearings, the ConCourt found that the school had “breached the children’s constitutional rights that arise from section 28(2) of the constitution and section 29(1)(a),” it added.

The court found that the school should have allowed the children to make representations about them being expelled and how this would have an effect on them.

It ruled that the school had neglected to take into consideration the major, life-changing impact that the expulsion would have on them.

The Constitutional Court will on Wednesday hand down judgment in the Pridwin Preparatory School case where the school terminated a contract with ...
News
1 year ago

Independent school within its right to expel kids‚ SCA rules

Two pupils have been effectively expelled from an independent Johannesburg school after the Supreme Court of Appeal dismissed an appeal by their ...
News
3 years ago

Sins of father led to boys' expulsion from top school

A father who asked the high court to stop his two sons being expelled from a private primary school in Johannesburg has lost his case.
News
4 years ago