Future of booze high on agenda of Western Cape government 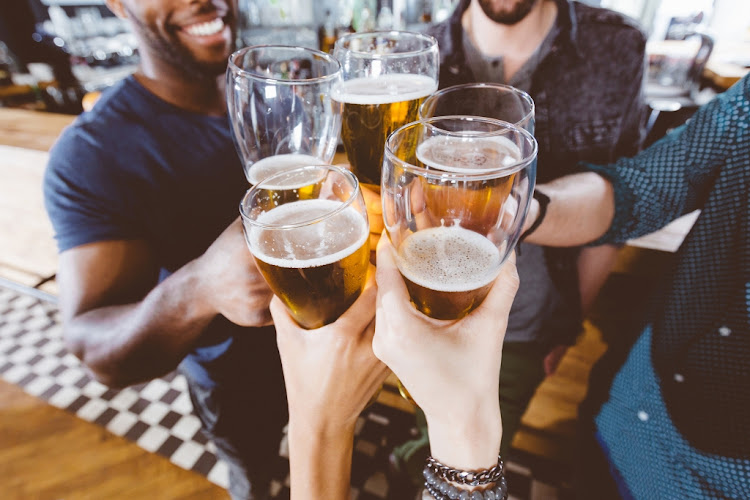 The future of booze is high on the agenda for the Western Cape government
Image: iStock / Izusek

Alcohol price hikes, the destruction of confiscated alcohol, and heavy penalties on wholesalers who sell alcohol to illegal vendors.

These are three key interventions currently under discussion in the Western Cape provincial government as gender-based violence and other crimes fuelled by drinking hold the spotlight in the country.

Premier Alan Winde told TimesLIVE that “potential changes” are under discussion in the province, and that the department of community safety had recently held a focus group to discuss what should be implemented.

“Some aspects that are being considered are around the destruction of alcohol after it is confiscated as in many instances where alcohol is confiscated from illegal vendors, it is returned to them after paying an admission of guilt fine,” he said.

"We are also exploring penalties for wholesalers who knowingly sell alcohol to illegal vendors, and one of the key deliverables for the department of community safety under the Western Cape safety plan is to change legislation to ensure cheap alcohol pricing is altered,” he added.

Higher prices, a drinking age of 19 and a ban on all alcohol advertising are among the measures demanded by experts on Thursday in response to the ...
News
1 year ago

Last week, President Cyril Ramaphosa issued strong words to the nation in a public address in which he referenced the murder of at least 21 women and children who had been murdered in June.

He said, “Several international and domestic studies show clear linkages between alcohol abuse and gender-based violence. Of course, it is not alcohol that rapes or kills a woman or a child. Rather, it is the actions of violent men. But if alcohol intoxication is contributing to these crimes, then it must be addressed with urgency.”

The day after Ramaphosa's address,  nine signatories, headed by SA Medical Research Council president Prof Glenda Gray, issued a “public plea to the government” which called for a ban on alcohol advertising, an alcohol price hike, and a change in the legal limit for blood alcohol content.

They also called for a reduction in the availability of alcohol - especially in residential areas, and in increase in the provision of counselling and medical treatment services for those who depend on alcohol.

The Western Cape has been no exception to global research which, says Premier Winde, “shows a link between intimate partner violence, domestic abuse, and excessive alcohol use”.

Winde said that research by the World Health Organisation shows that interventions curbing alcohol use “played a part in minimising intimate partner violence”.

Such interventions had included “reducing alcohol availability by a reduction in selling hours, regulating pricing, and strengthening liquor licensing”.

According to the province’s Alcohol-related Harms Reduction Policy (AHRP), South Africans drink more alcohol than people from most other countries, and we do it in risky patterns, such as binge drinking.

The average consumption of pure alcohol per drinker is estimated at 27.1l per year, placing SA drinkers at the upper end of global consumption.

According to the AHRP, 54% of injury-related deaths in the country involved alcohol, while 61% of violent fatalities and 56% of transport-related deaths are linked to high levels of alcohol.

It’s also a dominant substance of abuse in the Western Cape and even among grade eights to elevens in the province, over a third were found to have indulged in binge drinking.

Too much of a good thing is bad, it’s said. South Africa’s online retailers know all about this, with demand for their click-and-deliver services ...
News
1 year ago

The EFF leader urged the youth to steer away from excessive alcohol consumption and dependency as this prevents them from working towards improving ...
Politics
1 year ago

Malema calls for return of ban on booze throughout lockdown

EFF leader Julius Malema has called for the reinstatement of the ban on alcohol for the whole duration of the Covid-19 lockdown.
Politics
1 year ago