Salon owner fights to save her business, raises more than R16,000 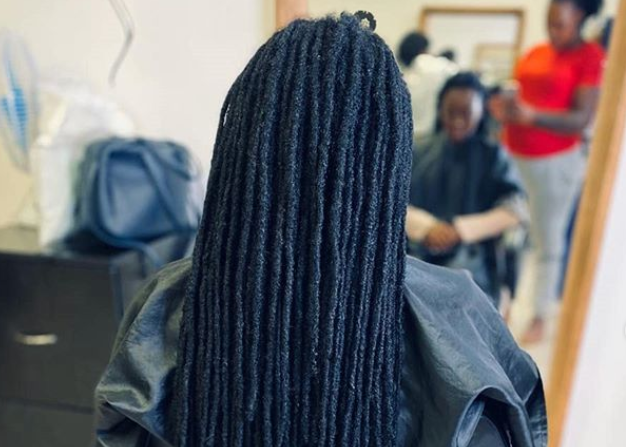 Smangele Sibisi, owner of Indalo Nubian Naturals salon, has raised more than R16,000 through a crowd funding campaign. `It's money she hopes to spend rebuilding her business, which has partly collapsed in the lockdown.

The salon has a branch in Pretoria and another in the Johannesburg CBD.

Sibisi told TimesLIVE on Tuesday she was forced to shut her Johannesburg branch in May because of mounting rental debt and zero income. She owes her landlord R184,000 in unpaid rent, an amount she hopes to raise through crowd funding.

Sibisi employs 29 women in both salons. All have not had an income for three months, and most are the breadwinners in their homes.

“We are still hugely affected by the pandemic. Imagine putting your salary on hold but still accumulating debt from rental, accounts and living expenses? A total of 29 families depend on the income they were getting from the salon. I was getting a salary as well and had to relocate to an affordable space and return a company car.”

Sibisi has not received any government relief funding despite having applied.

On Tuesday, she reopened her Pretoria branch with all safety precautions in place.

“We came on Saturday to deep clean the space and arrange furniture to adhere to the 1.5m distancing regulation. We went from having 18 workstations to 11. We’ve placed sanitisers at the door, reception and each workstation and in the kitchen space.”

Sibisi said rebuilding won't be easy but she plans to move to a cheaper rental space and rework her way to success.

Rules have been put in place for the reopening of personal care services, including hair and nail salons.
News
11 months ago

Like cigarettes and, until recently, alcohol, hairdressing has gone underground during the lockdown.
News
11 months ago

Beauty is back: industry can reopen as Covid-19 regulations are unveiled

Don’t be surprised if your favourite hairdresser is less chatty when you finally return to  the salon.
News
11 months ago