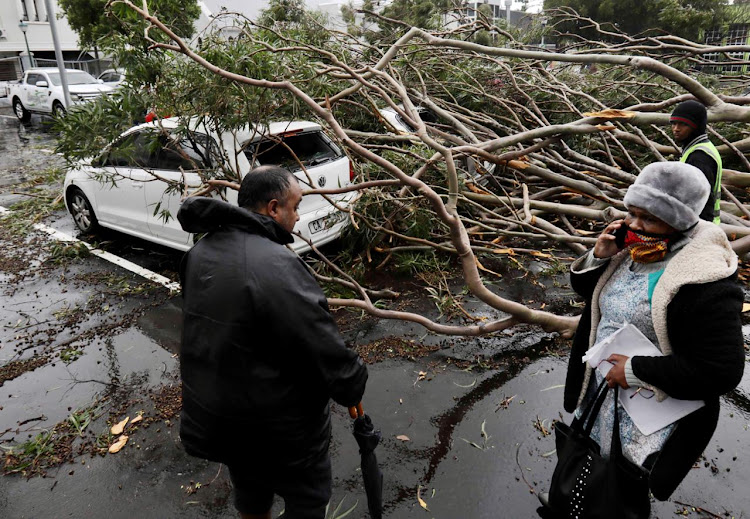 A severe storm accompanied by gale-force winds and flooding wreaked havoc in Cape Town on Saturday morning, as another cold front hit the Western Cape.

Severals roads in and around the city were also flooded.

“A large tree was uprooted and three dwellings were destroyed in Victoria Lodge informal settlement in Southfield. Two structures were damaged in Lotus Park, Gugulethu, also due to a tree that was uprooted, the city said in a statement. 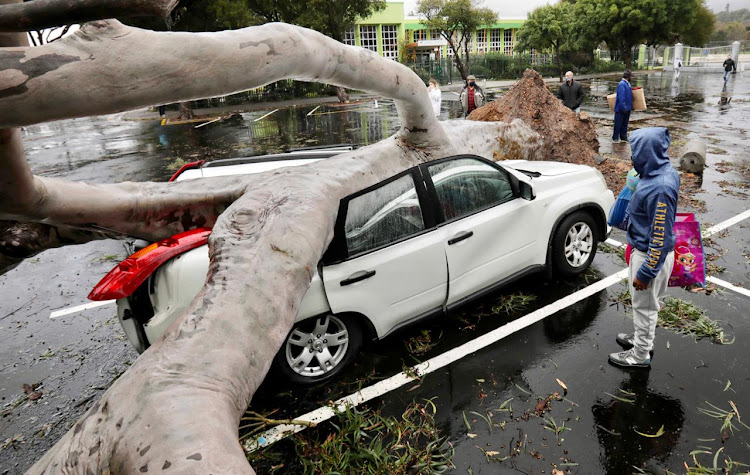 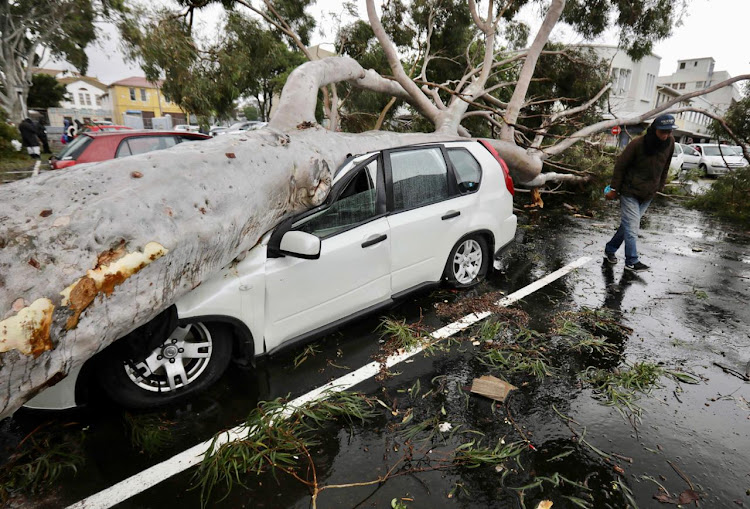 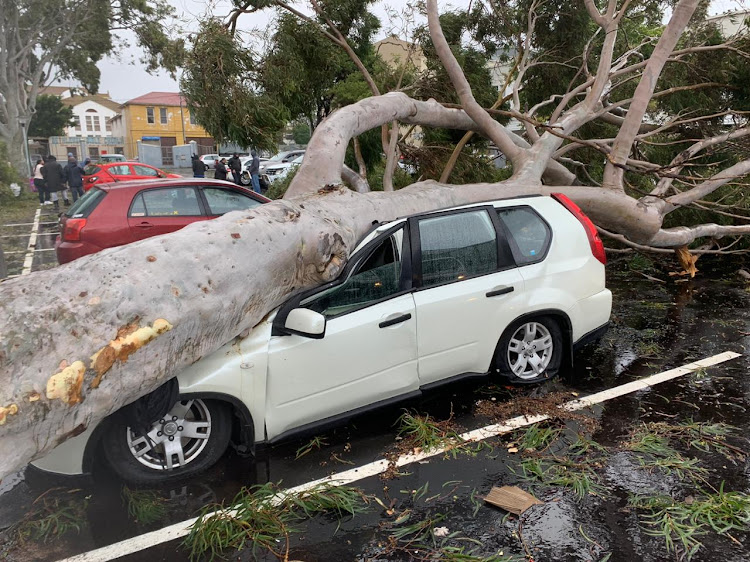 “These incidents are being attended to by the recreation and parks department,” it said.

The SA Weather Service warned that localised flooding was also possible over the western parts of the Cape winelands and  the Overberg on Saturday. It also warned of large sea swells along the western and southern Cape coastlines.

There were also reports of snow on the Matroosberg mountains.

A "series of cold fronts" is expected to hit parts of southern SA from Thursday afternoon, sending chills across the country into the weekend.
News
1 year ago

KwaZulu-Natal disaster management teams have been placed on high alert in anticipation of heavy rains expected to hit northern parts of the province ...
News
1 year ago